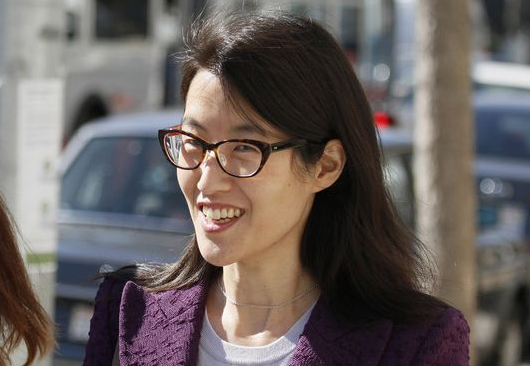 A woman suing Silicon Valley for gender discrimination sounds like a great movement for equality, right? At a glance, sure. Which is why you might read in some place, such as VentureBeat, that Pao’s loss was a “devastating blow” to both the technology industry and women. Quick, raise the pitchforks!

Pao’s loss was, in fact, only a loss for her. The technology industry and women will be just fine.

Personally, when I read the verdict, I shrugged. That’s because I knew it was coming—and anyone who was paying attention did, too.

You see, Pao had a workplace affair and a reputation inside the company of not being easy to work with. Combine that with her husband’s habit of suing his employers and also his looming bankruptcy, and suddenly a portrait emerges of litigous scam artists who want $16 million from Kleiner Perkins Caulfield & Byers because why not?

Most people agree the court battle was fairly played and the jury was well-balanced. There’s really no leg to stand on in terms of defending Pao, unless you’re blinded by feminism.

I’m all for fighting for equality. But let’s also remember that sometimes a woman—even a woman in a VC firm in Silicon Valley—might just be difficult, selfish, and greedy, and not a hero for tech and women.

Most of the comments on Ruth Reader’s article in VB are negatively critical of her, which is promising; people aren’t jumping on Pao’s bandwagon because, thankfully, they know better. One commentor, by the name of Mark Devlin, perhaps summed it up best: “The writer seems to think women ‘winning’ is more important than justice.”

And that’s just it—true justice includes woman winning. Justice was served here, because Pao was not serving women, just herself. She was, if anything, a backward step for equality in tech.

Let’s pull Pao of the spotlight and focus on making a real difference by placing actual heroes on the pedestal.