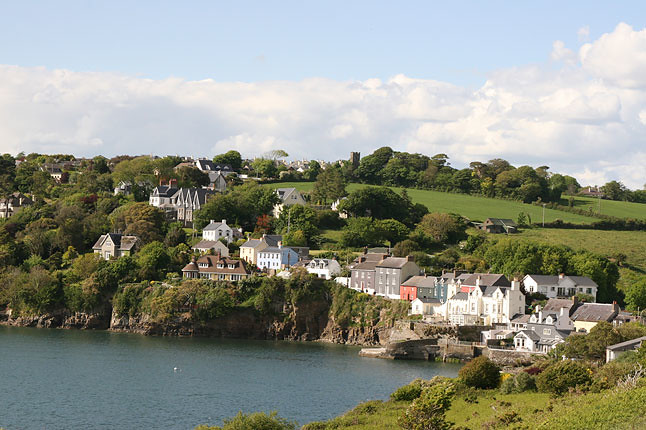 The new facility, in the southern city of Cork, is the second overseas location the fast-growing Cambridge-based company has established since last November, when it opened a small London sales office.

The Cork headquarters and operations centre will be much larger, with 100 jobs forecast over the next five years.

“It was important for us to find a location that had an ecosystem similar to that of Waterloo Region . . . that could supply the technical talent we rely on to deliver high-quality service for our clients in the EU,” eSentire CEO J. Paul Haynes said today in a news release.

As of the end of April, eSentire employed 175 people globally, most of them in Waterloo Region. By next January, it expects to have 210 employees in Canada alone. The company uses what calls Active Threat Protection to monitor customers’ systems for cyber attacks in real time and resolve breaches before they cause major issues.

Trillions of dollars in assets and high-value data are stored within the systems of eSentire’s customers, which include Wall Street hedge funds and other financial entities.

Last September, the company announced it had raised a $14-million Series C investment round to double its customer base and extend its offering to large financial institutions. At that time, eSentire counted 450 small and medium-sized enterprises among its clients. That growth, along with the addition of a European headquarters, means a lot more hiring. The company currently has 50 openings in Waterloo Region alone.

The new operation in Cork will also mean opportunities for employees to move back and forth between Canada and Ireland.

Today’s news was warmly welcomed in Ireland, whose Department of Jobs, Enterprise and Innovation supported eSentire’s investment in the Cork facility.

“Cyber security is a specific area which we have targeted as part of our Action Plan for Jobs, and in recent years we have seen an impressive performance in this sector,” Richard Bruton, Minister for Jobs, Enterprise and Innovation, said in a release.

This article was originally published on Communitech.