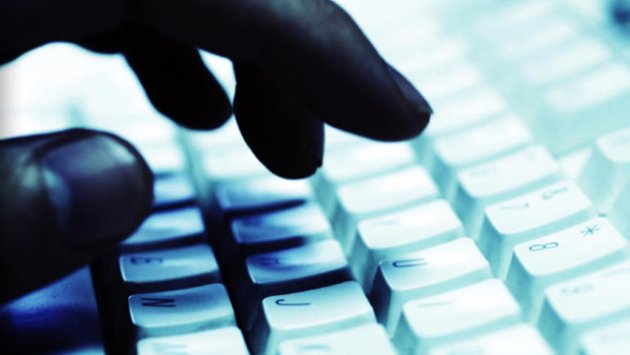 In a joint letter to Minister Moore, 17 organizations and experts recently set out in detail what needs to be done to safeguard Canadians from media giants trying to abuse the system.

The letter comes just days after the government quietly announced in Tuesday’s budget that it will extend copyright terms on sound recordings from 50 to 70 years, a move that will cost customers millions, according to OpenMedia, a Vancouver-based pro-Internet organization.

As a result of a loophole in Canada’s new copyright rules, Canadians have been inundated by threatening and misleading notices from U.S.-based rights-holders, OpenMedia says. The notices threaten recipients with penalties that are impossible under Canadian law, such as $150,000 lawsuits and disconnection from the Internet. Experts want James Moore to act fast to close the loophole, which he was warned about but chose to ignore, before the new rules came into force in January.

“Let’s be clear about one thing: Because of James Moore’s inaction, innocent Canadians are being shaken down by foreign media giants for thousands of dollars,” said OpenMedia’s free expression campaigner Meghan Sali.

The experts make a number of specific recommendations in their letter to James Moore. They urge him to use his regulatory powers under the Copyright Act to ensure that, among other things, copyright notices:

“No Canadian wants to import the failed U.S. system where Internet users are routinely subjected to bullying, harassment, and intimidation,” Sali said.

The letter also calls on Minister Moore to prohibit and penalize rights-holders who break the rules, to institute a tariff that ISPs may charge a rights-holder in order to pass on a notice, and to strengthen privacy safeguards related to copyright.