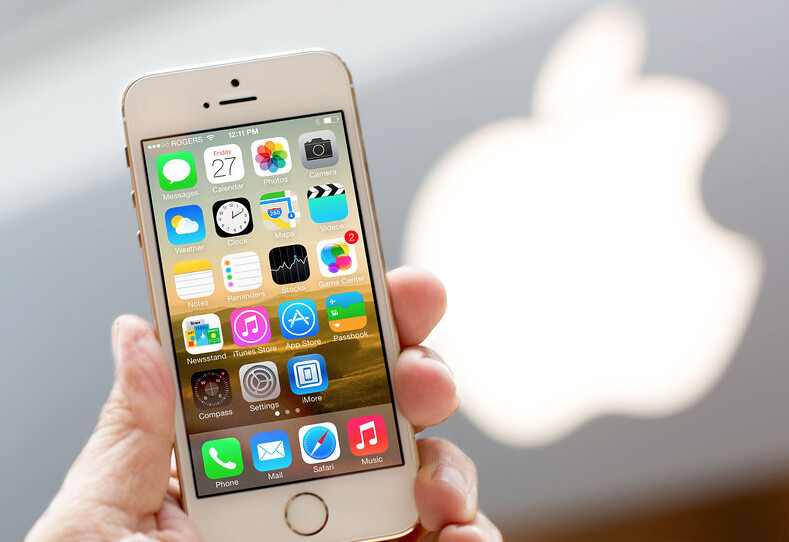 It seems like everytime a new smartphones comes out, everything is improved except for the battery life.

Now, that’s not to say the batteries aren’t getting better (or at least bigger). They are. But between larger screens with higher resolutions and quad-core processors with as much RAM as some laptops, these improved batteries can only serve to maintain the life of older smartphone models whose smaller batteries powered smaller screens and less demanding processors.

Consequently, battery life remains one of the more annoying shorfalls of every smartphone, and as relentlessly as consumers ask for better battery life, smartphone makers seem to offer up a bunch of more flashy features instead—usually at the expense of battery life.

As a result, end users are always looking for easy ways to conserve battery life. But one of the most effective ways is often overlooked.

First of all, there are a few really obvious things one can do. Screen brightness comes to top of mind. Lighting up a high-res, five-inch screen sucks up a ton of power, regardless of whether the screen is being used to play a graphic-intense game or simply send a text message. Lowering your brightness takes a couple of seconds and dramatically enhances battery life. But everybody already knows that, and when batteries are threatening to die, it’s usually the first thing any savvy user does to stretch the current life of their device. (Keeping Bluetooth off except when necessary is another popular tactic.)

However, there’s another, equally easy and equally effective trick to extend battery life—only this one is virtually never talked about: turning the radios and/or wifi off.

With radios and wifi off, your smartphone is using almost no power passively; sleeping in this state is almost as good as it being completely off. This means it will last an extremely long time—multiple days if you kept those features turned off. Of course, that’s hardly practical. What’s the point of a smartphone permanently disconnected from the internet? Hence why no one does it or even considers doing it.

But think about a car for a moment. If you stop at a red light, you know that light will turn green within a minute, so you sit there, idling, and then accelerate on green. But what if you’re stopped at a railroad for a long train? Or parked on the side of the road, waiting for a friend to come out of their house? You’re going to turn off your engine.

It’s said that turning on a car uses about as much gas as idling for roughly 10 seconds. So really, you only need to know you’ll be stopped for as little as 15 to 20 seconds to know it’s worth turning your car off. The same idea applies to smartphone radios: turning them off and on requires minimal power and takes just a couple of seconds. Yet for most of us our smartphones are idling 24/7, wasting precious energy for no good reason.

Try this: if you’re not a big texter or taking frequent calls and/or you use instant messaging apps over texting, turn your radio off whenever you’re connected to wifi. Connecting to wifi requires up to 30% less power passively than the radios demand but still grants you access to everything the internet has to offer—just no talk or text.

Next, consider all the times you could get away with turning both off and allowing your smartphone to draw almost no power: a midday nap, dinner with your partner, lunch with a client, reading while you commute on the train. If you can disconnect from the internet for even half an hour, why not take 10 seconds to shut your radios and wifi off and save yourself a couple percentage points of battery?

Making this a habit can easily double your phone’s battery life—and hey, you might even find the lack of constant push notifications pleasantly liberating.

Bonus tip: keeping your phone in “airplane mode” while connected to a power source can up to double the rate of charging.

A version of this article was originally published in 2014.