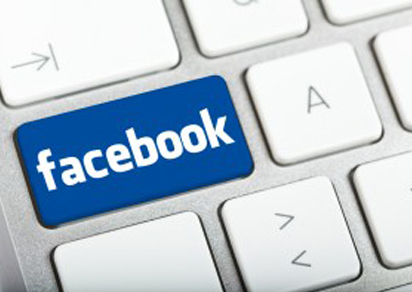 New numbers released by Facebook show just how engaged Canadians are with the popular social network.

There are 20 million Canadians accessing facebook at least once a month, or roughly 57% of the nation’s total population. 15 million, or 43%, access the social network every day, according to Facebook’s data.

Mobile figures are equally impressive. 16 million Canadians access Facebook via a smartphone or table at least monthly now, up 15% in less than a year. Daily mobile users have increased 10% since last year, now up to 12 million.

According to Facebook, these engagement levels are among the highest in world. Which shouldn’t be completely shocking: several studies in recent years have shown Canadians to consistently rank among the most avid internet users in the world.

Still, Facebook seems particularly addictive—one out of every five minutes on the internet is spent on Facebook, suggests measurement firm comScore, while the social network itself says users are checking their Facebook app up to 20 times per day.

More than 70% of the Internet population in Canada is on Facebook, the social network informed us.