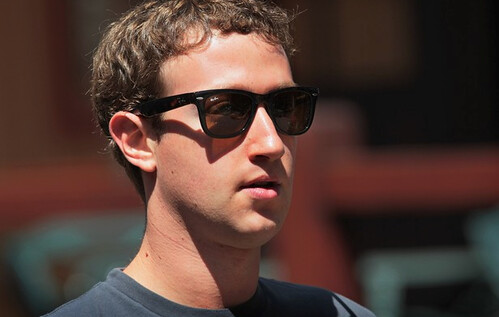 Mark Zuckerberg, founder of the world’s largest social network, was paid a $1 in salary in 2013, down from $500,000 in 2012, according to a regulatory filing with the US Securities and Exchange Commission. His total compensation was $650,000, down from $2 million the year prior.

However, Zuckerberg doesn’t really gain any meaningful wealth from his salary. For a man in his position—an equity-holding CEO of a multi-billion-dollar digital empire—it’s all about his shares. And he owns a lot of shares. Consequently, Zuck is worth a staggering $27 billion, which on occasion places him inside the top 20 richest people in the world. That number becomes even more insane when you consider his age.

Despite her billionaire status, Facebook COO Sheryl Sandberg remains greedy: in 2013 she received more than $16 million in compensation, the most of any executive in the company.