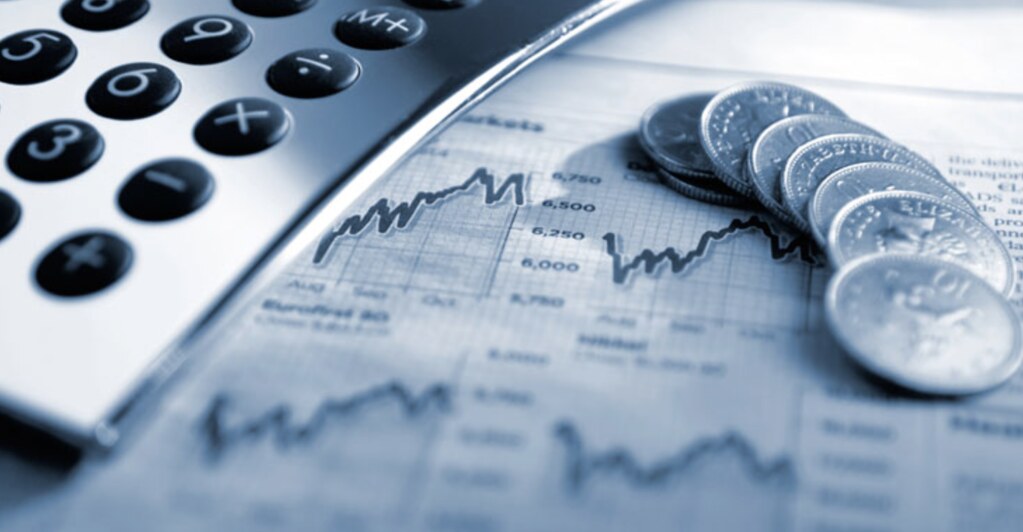 The future of payments is one in which they will occur inconspicuously in the background of every transaction according to a panel of experts who discussed the topic earlier this month at the Digital Finance Institute’s FinTech Conference in Vancouver.

Financial services, and payments in particular, are a conspicuous, everyday part of people’s lives. An opportunity exists for tech companies to reduce payments and finance in the mind space of customers.

“Financial services were supposed to enable companies, and instead have accumulated so much power that they’ve become an industry in and of themselves. We want to fund companies that make financial services disappear completely into the background,” said Peter Misek, Partner at BDC Capital’s IT Venture Fund based in Toronto.

Kristy Duncan, Founder of Women in Payments concurred: “I would love to see us on a global scale facilitating payments seamlessly, where kind of like the Uber experience, payment isn’t even part of your experience. It’s just kind of there in the background but you don’t spend time on it. It just happens seamlessly, easily, quickly.”

Looking at what innovation is necessary to accomplish this, Sarah Stockdale, Growth Lead at Tilt, said, “I’d like us to do away with wallets. I think that’s going to happen very soon. Everything’s going to be mobile, digital, connected technology you wear around your body with which you can authenticate and pay seamlessly. I think it would be incredible if some of these companies in Canada would become leaders in the industry.”

Disruption is the wrong term for what’s happening in payments in Canada.  Instead, the notion of collaboration was referenced time and again, fitting with the “evolution not revolution” opinion that seems prominent in the Canadian FinTech conversation. The problem, the panel agreed, is that large Canadian financial institutions have not been responsive enough to these collaborative opportunities.

Members of the panel felt that financial institutions in Canada have been defensive against FinTechs, with the former calling for a regulatory ‘level playing field’ when instead their focus should be on the opportunity to collaborate.

Misek said, “We have a number of FinTechs in our portfolio, and I can tell you that in every single case, the banks outside of Canada have been quicker, easier, faster to deal with, and more nimble. They throw more money at the problem, and have been value-add.”

Stockdale concluded: “If [FinTechs] can’t do it here, they’ll end up exporting out of Canada; a brain drain and the capital goes too.”