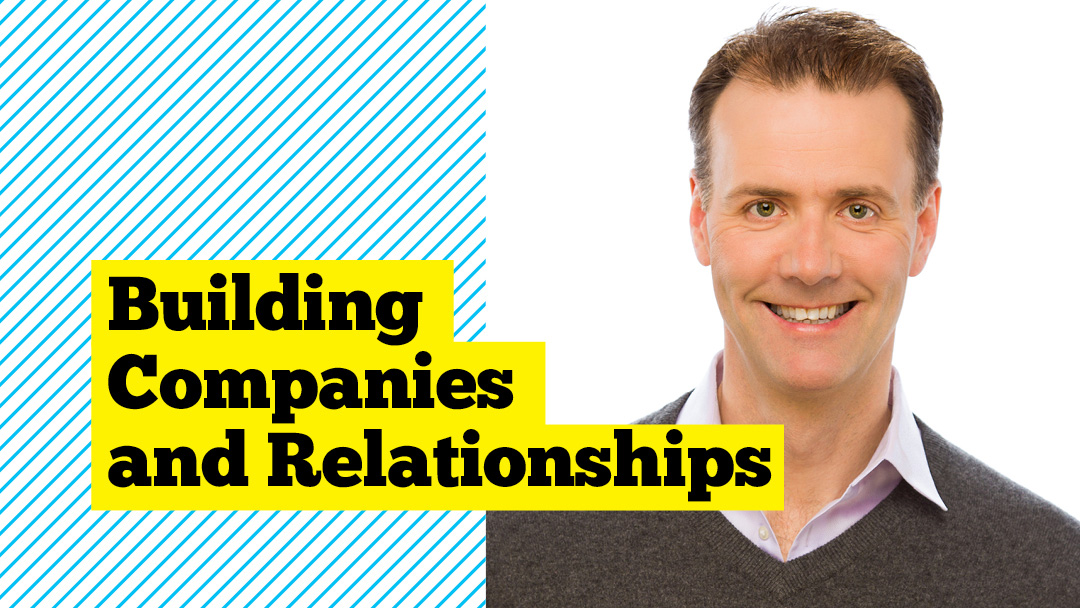 Patrick Keefe is a popular guy.

As one of two managing partners in Halifax-based Build Ventures, the venture capitalist sees a steady stream of entrepreneurs knocking on his door looking for startup funding.

With $65 million under management, Build is one of the largest sources for startup funding in Atlantic Canada. Keefe and his partner Rob Barbara are bullish on the evolving East Coast startup community.

The firm’s most recent investment was putting $1.5 million into the seed round of Moncton-based Fiddlehead Technology, a predictive forecasting company for the food and beverage industry. Build has also invested in Fredericton’s Introhive, Resson Aerospace and Smart Skin Technologies, as well as Saint John-founded AirVM, which splits its operations between the port city and Ottawa.

The East Coast startup community is different that what you find in Silicon Valley, according to Keefe.

“There is a developing sense of commonality or collegiality across the ecosystem…The one event that really stands out where you can see that at work is Demo Day for Propel.”

Add to that the work of other incubators like Halifax’s Volta and Moncton’s Venn and you see a supportive community evolving. “It’s invigorating,” he says of the cooperative approach.

Build Ventures has investments from all four Atlantic Canadian provinces as well as private sector investors, including Keefe and Barbara. But don’t mistake it for another government economic development effort. As venture capitalists, Build needs to return a profit on their investments.

Build doesn’t have a complicated process to determine its investment strategy. “The investment decisions are made by Rob and myself,” says Keefe.

For a long time, entrepreneurs in the region complained that it was harder to find capital in Atlantic Canada than in other places. Keefe agrees, to a point.

He says there had been limited access to capital in Atlantic Canada until 2011, when Gerry Pond’s East Valley Ventures, flush from the successful sale of Radian6 and Q1 Labs, began investing aggressively in the region’s startups.

But Keefe points out that not every company can expect to find outside investment. “It’s not a cylinder,” he says of the startup funding process, “It’s a pyramid.”

Not every company will have what it takes to scale that pyramid and find investment. But that’s no different than what happens in startup hubs like Kitchener-Waterloo, Boston, Austin and Silicon Valley. “There is attrition. Not all companies get financed.”

Keefe admits that the “future for these companies is just a huge degree of uncertainty.”

The first criteria for any possible investment is the team behind a startup.

“You are really investing in a team that has an intelligence and process and execution ability…to roll with whatever comes and just figure out a way to get it done,” he says. “Are they clear-eyed… looking at the market, showing an ability to adapt.”

Then Keefe turns his analytical gaze to startup’s market. It needs to be “interesting.” Even the best team in a slow growth market will struggle to find investment if there aren’t clear opportunities for growth and investment returns, he says.

“Fundraising is really a process,” he says. “The founders that I’ve seen that have been successful have conversations with investors early, even if it’s over a cup of coffee.”

“A lot of investors prefer to build a relationship with a founder, kind of understand what they’re doing, watch them execute over a period of time so that by the time they are ready to raise money there is a history there.”