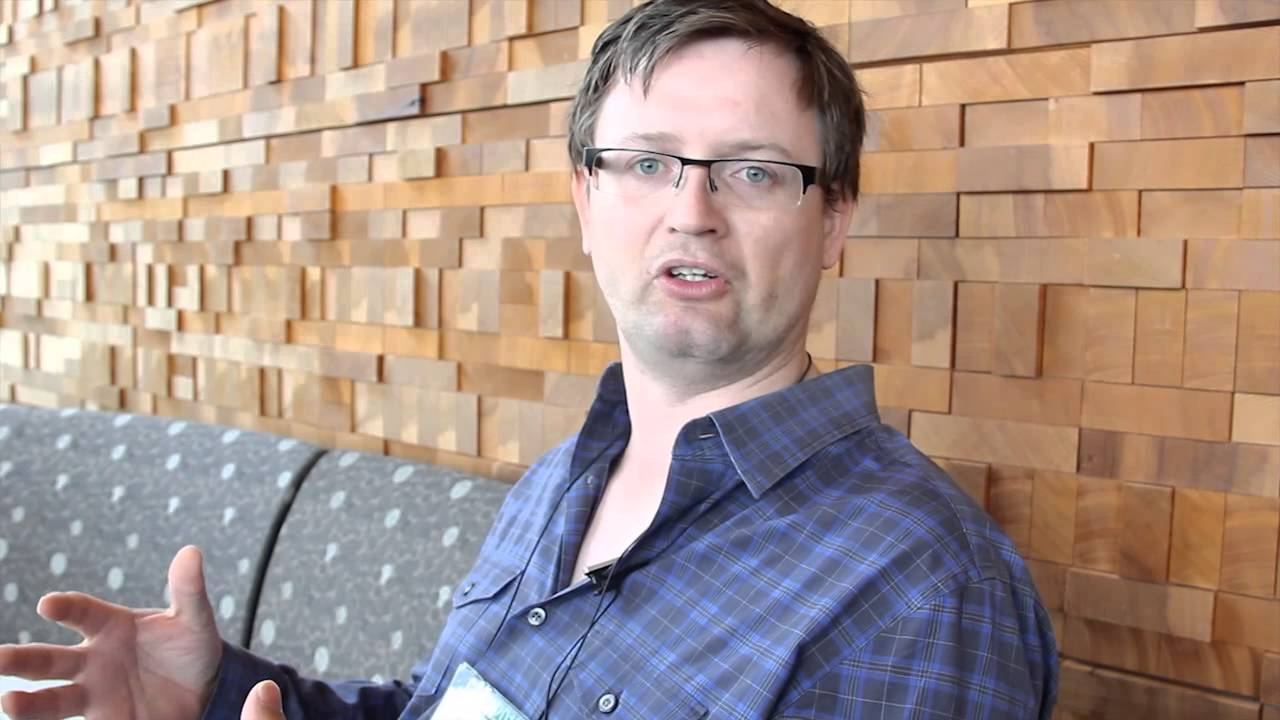 Everybody has an opinion. It’s human nature to take a stance on almost anything, regardless of how well-informed we are about a particular topic.

In 2013, some of the most polarizing content on Techvibes included an entrepreneur who refuses to hire Canadians, a dating trying to take too much control of how its users date, and a tech firm whose future people just can’t seem to agree on.

1. Why I Haven’t Hired a Single Developer in Canada

Canadian entrepreneur Mario Zelaya angered a lot of people—and got a lot of other entrepreneurs thinking about their hiring tactics—when he wrote this article. Some defended his stance on saving money on talent, while others strongly disagreed with his lack of support for local workers.

Plenty of Fish founder Markus Frind doesn’t want people using his site for casual hook-ups. Consequently in May he ditched the “Intimate Encounters” component of his site, which upset a vocal minority who criticized his approach to the controversial change.

3. Gartner to IT: If You’re Using BlackBerry, Abandon Ship

During its time of turmoil—which appears to be far from over—BlackBerry has polarized customers, critics, and investors alike. When Gartner in September essentially suggested all companies ditch BlackBerry completely, an online mini-war broke out between those who agreed with the research firm and those who fervently insisted that it was far too early to give up on the embattled Canadian tech titan.

Startup Canada is a national, grassroots nonprofit designed to “enhance the nation’s competitiveness and prosperity through uniting and strengthening Canada’s entrepreneurship ecosystem and promoting a vibrant entrepreneurial culture.” But when the organization fell wildly short of its goal during a failed crowdfunding campaign, Techvibes editor-in-chief Rob Lewis questioned the value of the movement, which summoned many varied opinions on the matter.

5. BlackBerry Named One of World’s Top 100 Most Innovative Organizations of 2013