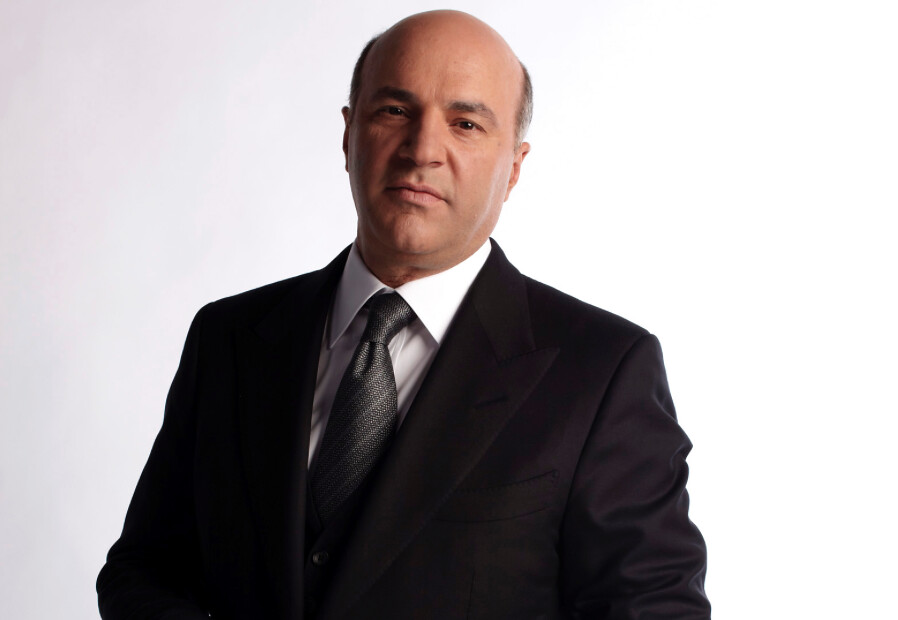 Starting next month, Kevin O’Leary will be working for Bell Media.

“We are very happy to welcome Kevin to the Bell Media team,” said Kevin Crull, the president of Bell Media. “Kevin is an engaging personality whose savvy advice and strong business acumen will be of great interest to our viewers and listeners.”

O’Leary will lend his colourful commentary to a variety of Bell Media programs and properties, including BNN, as well as various digital platforms, and on radio stations, including CJAD 800.

“I am excited to be joining Bell Media, as CTV is where I first started my television career,” said O’Leary. “I look forward to working with some of Canada’s finest producers to maintain the dialogue about capitalism, entrepreneurialism, and family finance that we need to have as a nation.”

O’Leary is a prominent venture investor, is chairman of O’Leary Funds and founder of O’Leary Fine Wines, and a bestselling author of books promoting financial literacy for Canadian families. Previously, O’Leary founded and was president of SoftKey (later called The Learning Company), a global educational software company, and negotiated its $4 billion acquisition by Mattel.