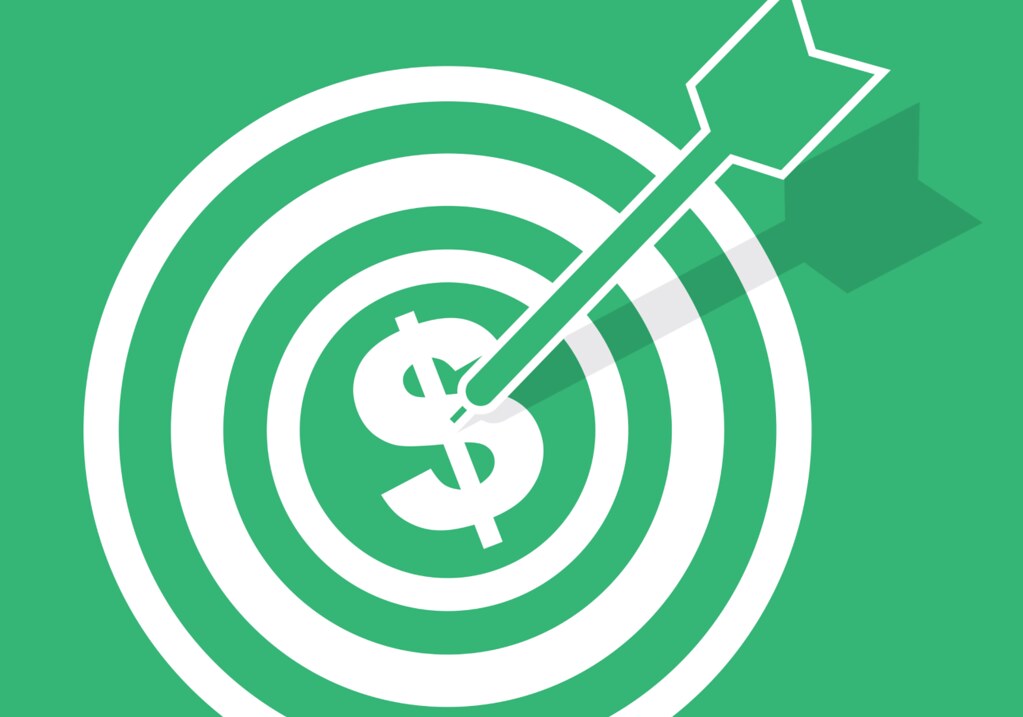 Below are four key findings identified by the report.

37% of all funding rounds in the top 20 ecosystems have at least one investor from another ecosystem, the report notes, while the number of offices that are second offices from startups outside the ecosystem or headquarters of startups that were founded elsewhere and moved to the ecosystem rose by 8.4 times over two years.

In Silicon Valley, it’s recently been ll about Series B and Series C rounds. Everywhere else, though, seed stage capital is growing steadily as younger ecosystems see the number of seed rounds jump by up to 53% in just two years.

“The startup ecosystems which made the biggest falls are Vancouver [and] Toronto,” the report reads. However, it does note that “all of these ecosystems did grow in the past three years”—just “not as fast as other environments, which puts them at risk of eventually being left behind.”