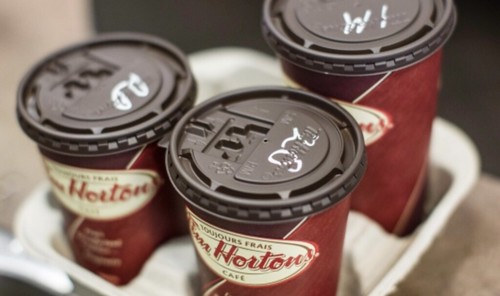 Favour is launching in Canada.

The Texas-based startup is launching in Toronto, where it will offer two free coffees from Tim Hortons per customer “to help those suffering from a New Year’s Eve hangover.”

Favour is described as “the easiest way to get anything you want in your city delivered to your door in under an hour.” Whether it’s lunch at the office, groceries for home or those errands you just don’t have time for, the company’s “Runners” can deliver it in just a couple taps, Favor says.

Runners, according to the startup, earn an average of $15 per hour with a guaranteed minimum of $12.