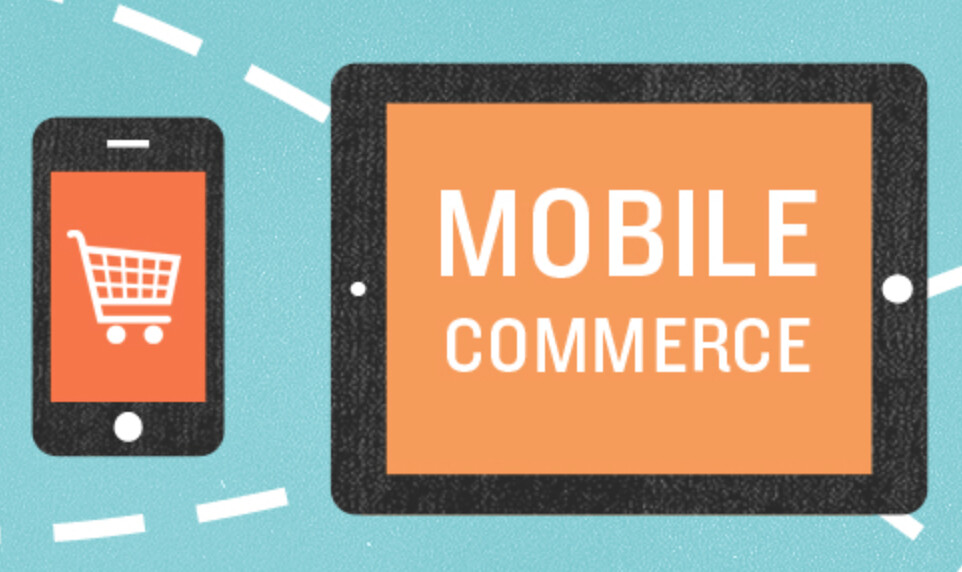 On Tuesday, April 28, Vancouver Enterprise Forum hosted the panel discussion “The Future of E-Commerce” at the Vancity Theatre with over 200 people in attendance.

The event started with lightning pitches from six companies before a thoughtful discussion about the trends and potential for ecommerce, especially now with mobile being paramount.

A key point everyone on the panel agreed upon is that ecommerce is no longer the role of a specialist within a business. It must be seamlessly integrated into the entire business model and the entire organization has to be designed to support its online channels.

When asked where ecommerce is going, Faletski reinforced the primacy of mobile by saying that ecommerce is in fact going from a mobile-first age to a mobile-only age. Harley mentioned that there is an opportunity for companies to better blend ecommerce and brick-and-mortar retail experiences to complement one another.

A large focus of the discussion was on offline business versus ecommerce. One inquiry was about which products and services consumers are not yet buying online that ecommerce will likely impact. Everyone on the panel seemed to agree, with Booth being adamant, that while domains such as real estate sales and education remain mostly insulated from disruption by ecommerce thus far, every domain is susceptible. Indeed, education has already begun to migrate online.

However, Faletski said he believes “online versus offline” is actually a false dichotomy. The important part of integrating ecommerce is fitting the channel properly into the buyer’s journey, and the winner in any market is going to be the company that manipulates both the online and the offline experience to suit the consumers’ buying journey to the greatest effect.

Harley elaborated on this point. Ecommerce is not necessarily going to replace four walls, but can complement and enhance the guest experience within the store.

A few ideas of upcoming game-changers in ecommerce were discussed. One of these is the “4th sales channel.” The three familiar sales channels are brick-and-mortar, ecommerce, and wholesale. The fourth is social media. The time between the point of inspiration and the point of purchase is shrinking due to social media. Harley said consumers are eventually going to be able to purchase through Facebook, Pinterest, and Snapchat. If making purchases through social media normalizes into habit, then social media companies will own the sales channel and can take some of the profit, since companies have to go to these channels to access their customers.

Another ecommerce game-changer is due to the ubiquity of mobile devices. Lukomskyj said that the proliferation of internet-connected devices goes beyond the screen that one’s carrying. As more devices and objects become connected to the internet, they provide both tremendous consumer data to the merchant and become the commerce channel themselves, allowing on demand purchases in ways that were unimaginable not long ago. For instance, a car manufacturer can make one model of car with a low price point without upgrades and variations, but with in-car purchases for upgraded features.

If one weekend, the driver is travelling through snow, he can make an in-car purchase of traction control. The function is already built into the car, but is activated upon purchase. This is an entirely new consumption model for many traditional devices.

The event concluded with the BCTIA’s announcement that it is accepting applications for the July cohort for Hypergrowth, the second stage revenue accelerator.

They are accepting applications until May 29.