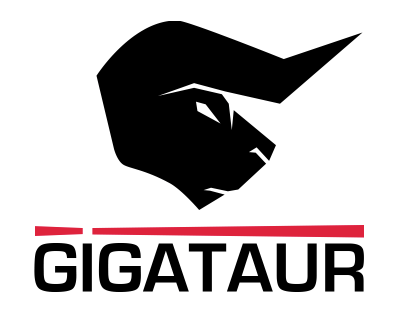 For a relatively young company, mobile game developer Gigataur has an impressive portfolio.

The Ottawa-based company has produced games for some of the most-recognized media brands in the world: Mattel, Marvel and most recently, Disney.

Initially, Gigataur worked on original content, but after securing a major contract with Mattel to develop a game based on the character He-Man, they shifted their focus to a licencing model. Last year, they developed a game featuring the X-Men franchise for Marvel.

Speaking of the change in business model, chief creative officer Wes Tam says, “I think that was a natural evolution in our strategy. You can’t approach these brand partners without a portfolio of quality content. They won’t work with you, they won’t even take your calls. So the first thing we did was grow, build some original IP that resonated with fans and that resonated with brand partners that we’re trying to target.”

He stresses that having the right people in place, including producers, art directors and a client management team, is key when dealing with major companies.

CEO Andrew Fisher adds that “we needed to outwork and outpace the client and give ourselves more latitude.”

Gigataur collaborated with representatives from both Disney and Lucas to create the “Star Wars Rebels: Recon Missions” game, which was released by Disney in March.

Tam posits that Gigataur’s ability to work with multiple stakeholders within large companies is key to their success: “Our strength is definitely our experience with dealing with brand managers and franchise managers and not only meeting expectations, but exceeding their expectations.”

This approach extends not only to their clients, but to users. Tam says the company places a high level of importance on engaging and nurturing end users.

“It’s really about understanding where they are in the life cycle of the application and how we can serve them and keep them engaged – that’s really how the team thinks with X-Men and Star Wars,” says Tam.

“Games today—certainly on mobile—is a service. You’re monitoring plus managing a service in real time so you’re constantly tuning that,” says Fisher.

Tam says mobile is the go-to for closed platforms to build brand engagement and grow IP. He adds, “Traditional console players are looking at mobile as the platform they need to go to first for engagement.”

As for Gigataur’s future plans, Fisher says that the relationship with Disney will continue: “Because Star Wars is an evergreen brand – the demand for it never stops.”

He adds, “We are working on building more capacity, including having more content in our portfolio, and that’s coming soon by resurfacing some of our old titles, as well as working with other content developers in order to publish and co-publish.” Potentially picking up properties is also on the horizon, says Fisher.