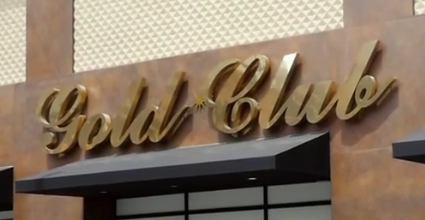 A strip club has become one of San Francisco’s hottest locales for lunch among the city’s tech industry workers.

But is the Gold Club simply a fun place to enjoy an all-you-can-eat buffet, or is it an exclusionary manifestation of a Silicon Valley boys’ club?

The Gold Club is just happy to be making money off the influx of tech workers in its immediate area, but critics suggest the popularity of it could be harming efforts to bring and keep women in tech.

“It is … an example of how tone deaf many in the male-dominated tech industry can be,” writes Ryan Mac for Forbes. “In recent years, critics have called out technology companies for their workforces’ gender imbalances, which some argue foster a boys’ club culture and sexual discrimination.”