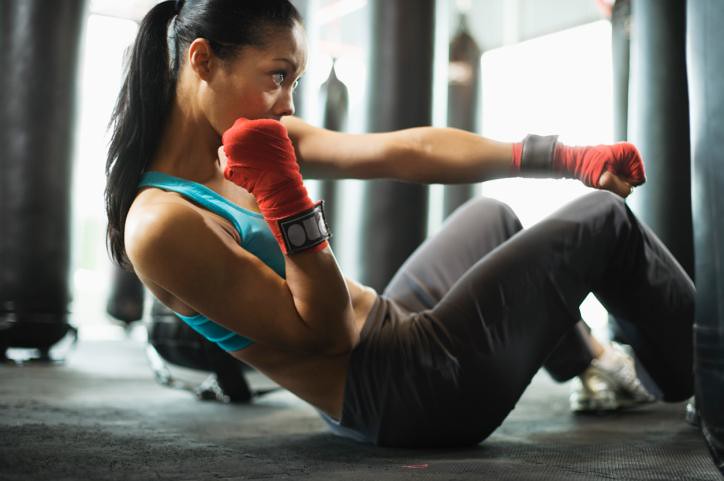 A little known fact is that GoodLife Fitness was founded in London, Ontario. The popular chain of gyms is expanding its HQ with a big new office in the city.

The company’s 60,000 square foot building will house people hired at Tech Fest, our flagship recruiting fair. GoodLife is seeking developers, among other positions. The new HQ will fit up to 600 employees, but won’t be ready for occupation until 2016.

Tech Fest, a one-of-a-kind event that brings together the fastest growing companies and job seeking talent, is happening October 28 in London. Other hiring companies from London will include Big Viking Games, Startech, and Inner Geek.

There will be drinks and good food as you meet the CEOs, hiring managers, and executive teams of the presenting companies. Each company will have a creative exhibit area set up; at recent Tech Fest events there has a foosball tournament, popcorn machine, ice cream sundaes, ping pong, 4D simulators, and prizes.

But the highlight? Watch the execs have three minutes on stage to pitch you on why you should work for them. Hear what sets them apart, their perks, and the technology they’re building.

GoodLife has 320 locations across the country and one million members.