This article was originally published on Smedio. 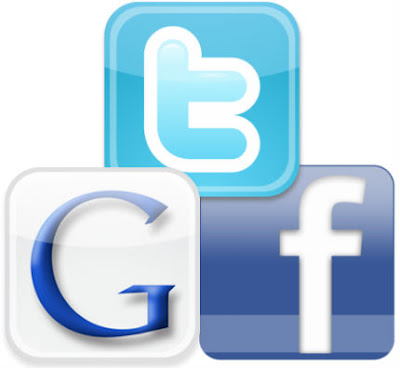 There’s no doubt that Google+ started on the right note – it came, saw and conquered the hearts of people all over the world. It had the wow factor and it hit other social media networks where it hurts the most.

And then Facebook hit back in style, launching one innovative feature after the other. Google+ responded back by opening itself to the enterprise with the launch of Google+ Pages and critics were back to their usual best – pitting Facebook Pages against Google+ Pages.

But now it seems Google’s had enough of Facebook vs. Google+ comparisons. Google, the world’s leading online search giant, has now changed its standard pitch and is saying that Google+ is not a social network that competes directly with Facebook.

As expected, people have interpreted this announcement in their own ways. Some believe Google is afraid of pitting Google+ against Facebook while others say the online search giant is now planning to market the broader Google+ ecosystem rather than just the social networking aspect.

In my opinion, it’s fair to say that Google+ is much more than being just a social network and here’s why.

I’ve always admired Google as a technology company mainly because of its robust and scalable ecosystem. Google was never a search-only company, instead it focused on building a platform and search was just the first, and one piece of the whole puzzle. It’s understandable that Google is now bringing all its ecosystem goodness to Google+ in the form of Google Apps, Hangouts and the newly introduced Google+ updates in search results.

In contrast, Facebook has almost exclusively focused on the social media aspects. As and when it ventured beyond its core strength, it’s been primarily through third-party support such as the Bing Facebook search deal with Microsoft.

Though the Internet originated as an information gathering network, the evolution of World Wide Web has now transformed it into a social web. The idea is for users to have users provide more personal information if they were to fully utilize the social products. In that sense, Google+ provides an unparalleled social web experience as compared to any other social network including Facebook.

As Google says, it’s all about users trust and convenience and once that’s established, users can avail the benefits of the social web. Google+ should be viewed as a web spider which links all of the company’s products together for the first time, thereby enhancing the overall social web experience.

I’ve always maintained that Facebook and Google+ aren’t competitors in the purest sense. That’s true especially for businesses, where on one hand you have Facebook – proven social media advertising platform and a 700 million plus user community. On the other, you have a giant web crawler in Google+ – backed by the prowess of Google’s mighty web based ecosystem.

Do you treat Google+ as a social network? Or do you view it as just another piece in the larger Google ecosystem and why? Please share your opinion by leaving a comment.