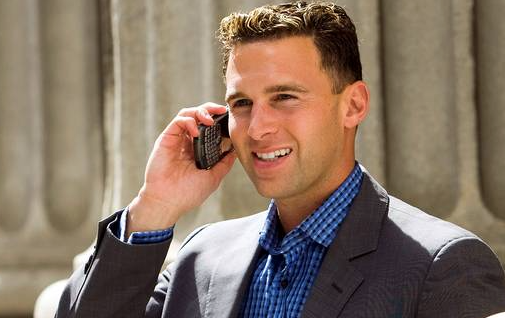 In September we reported that Wind Mobile’s foreign owners were being bought out by the company’s Canadian founder for upward of $300 million thanks to an injection of new capital, mostly from Canadian investors.

The transaction, which required regulatory approval, was given a thumbs-up by the government today.

“In making my determination, I concluded that this acquisition will contribute to a more robust and competitive wireless industry in Canada,” Industry Minister James Moore said in a statement.

Vancouver-based OpenMedia, a pro-Internet organization, says the establishment of a viable fourth national carrier is good news for wireless customers.

“[This] is great news for Canadians who are looking for an alternative to the Big Three,” said OpenMedia Executive Director Steve Anderson. “For too long, Canadians have faced a double-whammy of some of the highest prices and some of the worst service in the industrialized world.”

“These telecom giants are holding our country and economy back, and have largely gotten away with it because they knew Canadians were trapped,” he added. “Now it looks like Canadians will finally have an affordable option outside the Big Three.”