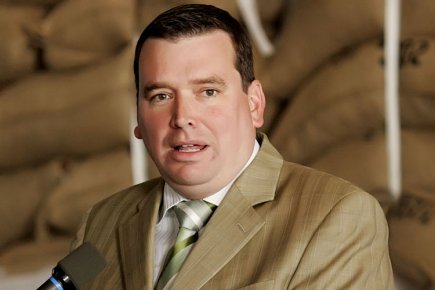 Patience is wearing thin for Canadian consumers and telcos alike.

The 2008 wireless auction set aside spectrum for newcomers, facilitating the creation of highly competitive startups. However, the Canadian government threatens to unravel three years of progress if it doesn’t set aside more spectrum for these discount carriers in the second auction in 2012. If it does, these startups can continue to operate and improve their services; it it doesn’t, the Big Three of Rogers, Telus, and Bell will leverage their superior financial resources to consume the entire auction, leaving the newcomers with nary a chance.

The other issue at hand is foreign ownership. Wind Mobile, for example, has been embattled since it launched in Canada. Because of significant foreign backing, the company has had to fight for the right to remain in our country since it arrived. Overall, the process has left foreign stakeholder Naguib Sawiris—who made Wind Mobile, Canada’s biggest startup carrier, possible—wishing he never invested a penny in Canada. Critics say that without looser foreign ownership rules, a truly competitive telecom sector is impossible to create.

The spectrum and foreign ownership rules were supposed to have been hammered out by now, but at this point it’s not certain that we’ll get them by year’s end. It was only two weeks ago that Industry Minister Christian Paradis suggested the guidelines would be released this month, but yesterday he pushed that date back to 2012.

Mobilicity executive chairman John Bitove called Canada’s telecom sector “five years behind,” while Wind’s Naguib believes Canada has “the most inefficient operators in the world.” Globalive chairman Anthony Lacavera says that Wind Mobile “in its entirety is at risk,” while “for Canadians, all competition is severely at risk.” He affirms that the decisions the government makes over the next couple of months will be impact Canadian consumers and the telecom industry significiantly for the next decade.