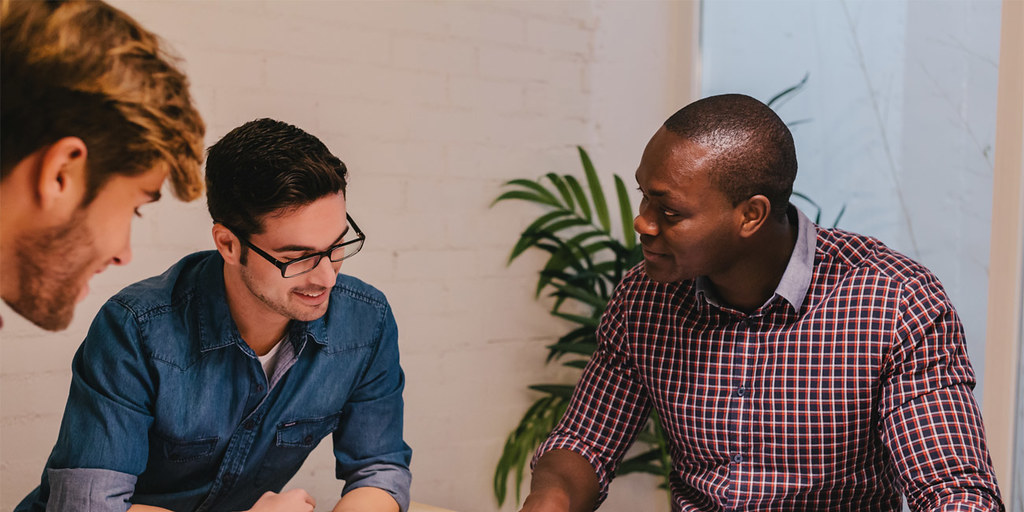 Prime Minister Stephen Harper today announced that the Government of Canada will support the success of young Canadian entrepreneurs through a $14 million dollar investment in Futurpreneur Canada over two years.

This investment, along with the contributions of corporate, government and other partners, will help an estimated 2,700 young entrepreneurs access the financing and proven programs they need to build businesses. These entrepreneurs have the potential to create 2,250 new businesses and 10,800 jobs, according to Julia Deans, CEO pf Futurpreneur Canada.

“Young entrepreneurs have the desire and potential to fuel the job creation and growth Canada’s economy needs,” said Deans. “With this support we will equip thousands of young people with the skills, resources and confidence they need to launch and grow their own businesses.”

“Getting young entrepreneurs the learning and support they need to move forward has never been more important,” said John Risley, Chair of the Board of Directors of Futurpreneur Canada. “They are job creators, community builders, and absolutely critical to Canada’s economic future.”