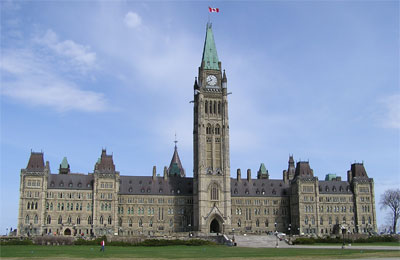 New data shows just how critical government funding is for Canadian businesses seeking capital for research and development and expansion.

In the first half of 2014, governments delivered $5.9 billion to organizations across a range of industries, according to the data, which was released this week by The Funding Portal. Over the same period, venture capital (VC) deals amounted to $900 million, according to previously reported findings from Canada’s Venture Capital and Private Equity Association.

“Canada’s government funding marketplace has been almost impenetrable and companies have tended to overlook what amounts to billions of dollars of available funding,” said Funding Portal CEO Teri Kirk.

Organizations in Ontario attracted the highest levels of government funding in the first half of 2014, for a total of $2.6 (44% of the total amount disbursed). Quebec was the next largest recipient of funding with $1 billion (18%), followed by Alberta with $520 million (9%), and BC with $500 million (8%). The Atlantic Provinces combined attracted $700 million (12%).

This data reflects similar distribution patterns to VC investment in the first half of the year. Businesses in Ontario attracted $330 million in VC financing between January and June 2014 (37% of total VC investment in Canada).