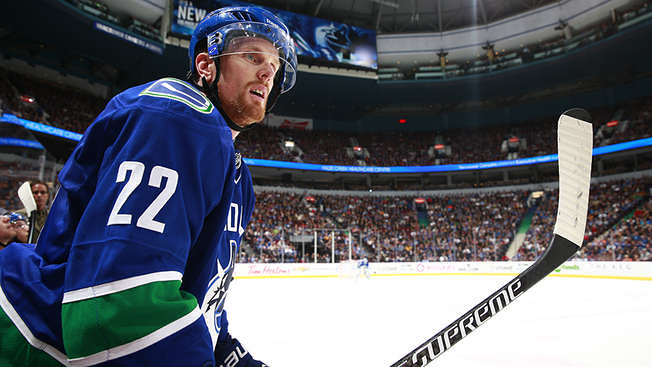 Year-end Twitter data shows which hashtags were most poopular on the microblogging platform this year and no Canadian should be shocked that hockey-related ones thoroughly dominated.

However, not every team trended on Twitter. Hashtags supporting the Calgary Flames, Ottawa Senators, and—this is perhaps slightly surprising—the Toronto Maple Leafs failed to crack the top 10 (then again, #TOpoli did, and we can’t blame Torontonians for thinking Rob Ford was a more interesting topic to tweet than the Leafs).