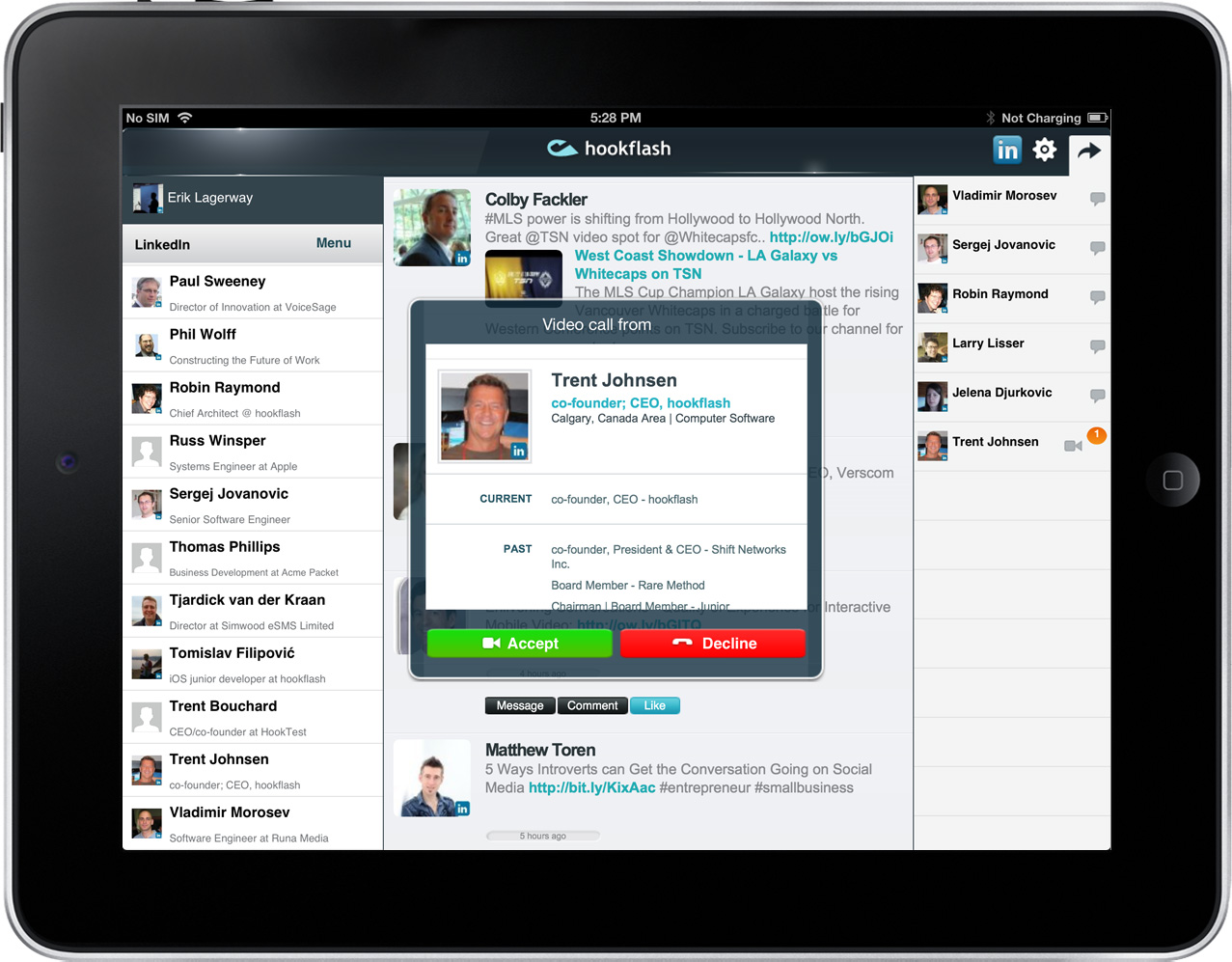 ECN Capital has announced the launch of its new online investment platform for the private capital markets.

The ECN crowdfinancing platform aims to provide value, efficiency and convenience for investors while lowering the cost of raising capital for companies.

One of the initial offerings on the ECN platform is Calgary’s Hookflash, an emerging technology leader in video chat, voice and messaging for mobile and the web.

WebRTC is forecast to be running in over six billion endpoints including wearables, smartphones, tablets and web browsers within the next four years.

Hookflash has been recognized as a technology leader in the emerging multi-billion dollar real-time communications market by organizations including Google, Microsoft, LinkedIn and GigaOm.

“We’ve made private investing easier by simplifying everything from the discovery of new opportunities to due diligence to execution and share distribution.” comments Neal Gledhil, CEO of ECN. Registered investors can view deals, interact with companies and make investments all within ECN’s secure online environment.

“For the first time, ECN is making private venture capital investment opportunities in companies like Hookflash available to a broad market of investors who typically wouldn’t see these kind of investments,” states Gledhil.