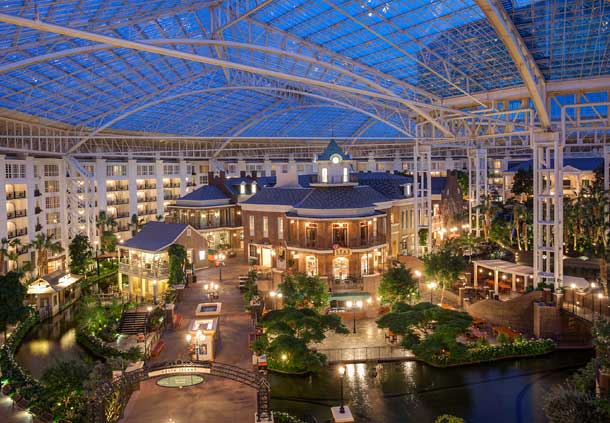 Marriott International was recently fined $600,000 by the U.S. Federal Communications Commission for blocking its own hotel guests from connecting to the internet using their personal wifi networks.

In doing so, a Marriot in Nashville, located at the city’s Gaylord Opryland Resort and Convention Center, forced customers and exhibitors to cough up as much as $1,000 per device to access the hotel’s network, reports the FCC.

“Consumers who purchase cellular data plans should be able to use them without fear that their personal Internet connection will be blocked by their hotel or conference center,” FCC Enforcement Bureau Chief Travis LeBlanc said in the statement.

In addition to the fine, the FCC says Marriott must stop using wifi blocking technology. The American hotel must also file compliance and usage reports every three months for three years.

You’d think Marriott would have its tail between its legs after being caught for such outrageous behaviour. But no: the hotel defended its actions.

“Marriott has a strong interest in ensuring that when our guests use our wifi service, they will be protected from rogue wireless hotspots that can cause degraded service, insidious cyber-attacks and identity theft,” company spokesman Jeff Flaherty said in a statement.

“We will continue to encourage the FCC to pursue a rulemaking in order to eliminate the ongoing confusion resulting from today’s action and to assess the merits of its underlying policy,” Flaherty added.

Marriott operates or franchises more than 4,000 hotels around the world. The company would not confirm if other Marriott locations block customers’ wifi.