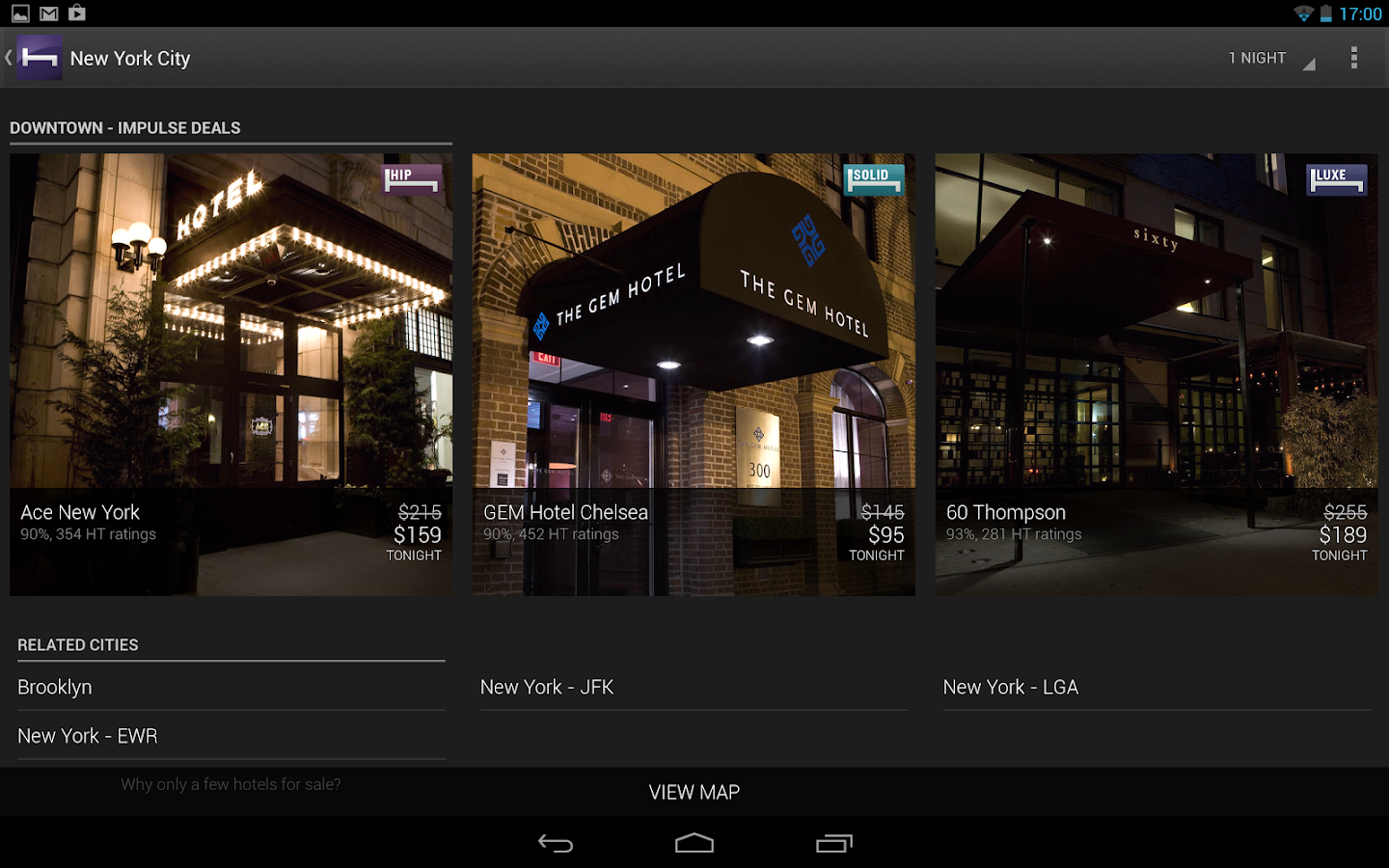 The company has added two BC cities, Whistler and Victoria, to its Canadian portfolio. HotelTonight now serves six markets in Canada in total, including Calgary, Montreal, Toronto, and Vancouver.

“We are so excited to see the overwhelmingly positive response to HotelTonight from Canadians who are prolific travelers for pleasure and business,” says Sam Shank, CEO and cofounder, HotelTonight.

“We will keep pushing forward into other Canadian destinations, making last-minute trips seamless and affordable at home and around the world,” he added.

Earlier this month, HotelTonight—which launched in 2011—raised a $45 million Series D financing round. That figure brings its total amount raised to more than $80 million.