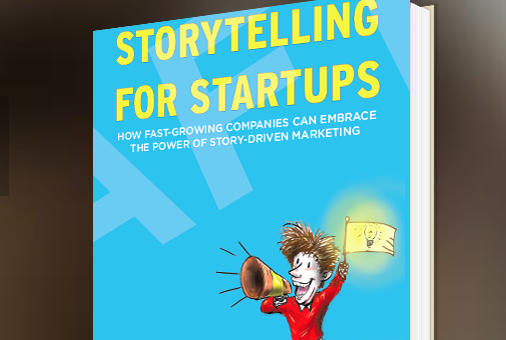 In recent years, the influencer has attained mythical proportions.

With the emergence of social media, influencers have unprecedented reach to tell your story to drive awareness and actions (AKA leads and sales). There have always been influencers, but with so much competition, many startups believe they need influencers to carve out an edge. Influencers come in different shapes and sizes: high-profile bloggers, reporters, analysts, industry executives, academics or consultants.

For many startups, influencers are an enticing proposition but how do they get their attention? Here are six ways to nurture influencers:

1. Share their content. It may sound simple but the fuel for influencers is their ability to stay influential and in the spotlight. A good way to nurture relationships with influencers is sharing their content such as blog posts, tweets, infographics, etc. It says you value their work so you want to amplify it. Sharing content is one of the easiest influencer tactics.

2. Comment on blogs. For many influencers, a blog is an effective way to establish a digital footprint and put the spotlight on their ideas. For startups, commenting on an influencer’s blog provides an opening to become a part of their world.

3. Meet them. In a digital world, we sometimes forget face-to-face meetings establish powerful connections. When I was a newspaper reporter, it would take a single coffee meeting to turn a reluctant analyst into an enthusiastic and reliable resource. The same goes for influencers, who are “just plain folks” despite their industry stature.

4. Ask for their advice. There is a certain amount of ego in being an influencer, as well as satisfaction in being someone whose opinion is respected. A good way to play into this emotion is asking for an influencer’s feedback, ideas or advice.

5. Create content with them. One of the ways influencers can be more effective and productive is creating content with other people, particularly if the other party does a lot of the work. But this can be a win-win scenario: the startup gets to connect and work with an influencer, while the influencer expands their content portfolio. Sure, it sounds like a tilted arrangement but both sides get what they want.

6. Be creative. When all else fails, it takes out of the box thinking to attract the attention of an influencer. A good example is Triggerfox, which offers a hand-written note service as part of mobile networking application. Frank Falcone, Triggerfox’s founder and CEO, wanted to connect with a journalist, who is well-known for writing about business techniques such as hand-written cards. After finding the journalist’s address, Falcone wrote a hand-written card that explained what Triggerfox did. He received a quick response because he tapped into something that established a connection.

Mark Evans is a marketing consultant who helps startups and fast-growing companies tell better stories. To learn more about startup marketing and the power of storytelling, check out his new book, Storytelling for Startups.