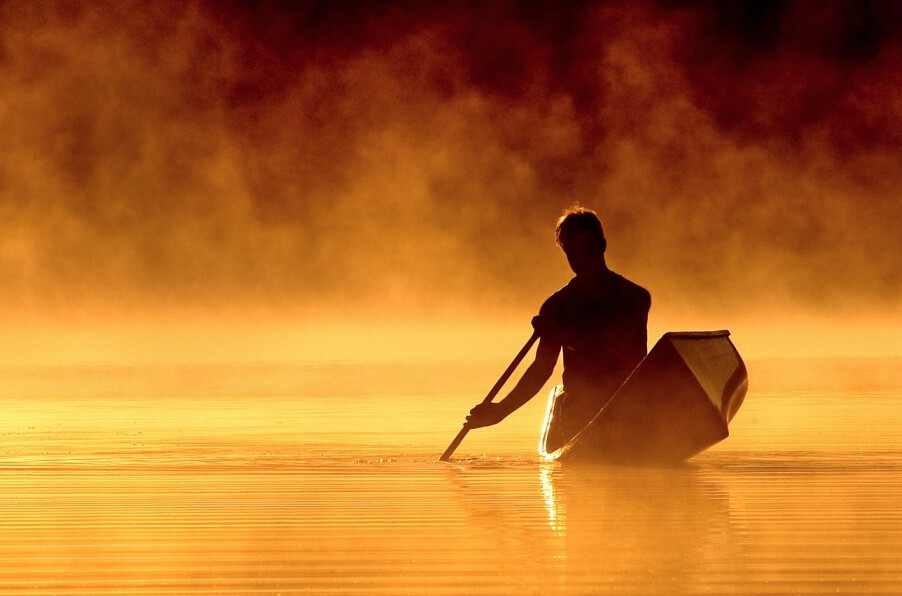 Each week we meet several aspiring entrepreneurs in the legal vertical, each one weighing a series of life-altering decisions and re-imaging a course that was firmly set.

The one critical recurring question is “Should I do this full-time?” which usually translates to “Should I quit my at least reasonably lucrative job as a lawyer?” or “Should I just go straight into entrepreneurship after I finish law school?”

There are two ways to become an entrepreneur in the legaltech space. You can row in or wade in. Let’s look at the latter first.

Wading into a shallow pool of legal entrepreneurship seems prudent. You don’t quit your law job, friends and family don’t think you’ve lost your mind, you can test your mettle in a very safe environment. Maybe too safe. Maybe your idea passes you by or you lose interest because of the pace. And maybe, in the final analysis, something that you really should have built never sees the light of day.

Or you can row. Get fully into the startup boat, find a paddle of some sort (or you could make one) and start moving in at least some direction. It will look inelegant at best, but motion begets motion and you will actually move. It’s really hard but if you avoid doing too many of the wrong things, you’ll build something, and learn that building something—anything—is immensely cool.

It’s more complicated than this on a lot of levels, but the initial choice drives execution. This is a big part of what we focus on during an initial meeting with an entrepreneur in this space. How hungry you are to have what you’re envisioning see the light of day is huge, as is your plan as to how to make it happen.

We always ask any entrepreneur whether what they want to build is a huge passion for them. Is it something they think about all the time. Are they excited about the prospect of thinking about and working on it large chunks of each and every day. Is there something about their idea and the space that borders on an obsession for them, or, in the legaltech vertical, do they just want to find another better way to do e-discovery because they think there’s money to be made there?

We also employ the row vs. wade terminology here because there’s something about buoyancy in the process of transitioning into an entrepreneur. Your lungs need to feel the sting of a little water to understand how that same liquid can propel you. That’s traditionally not the case in the legal profession itself, which has relied for eons on an old playbook and very clear rules of the game. But to become an entrepreneur in the legaltech vertical is entirely a different thing, one that is best with a creative skill set and a flexible way of seeing oneself, the venture, and the world.