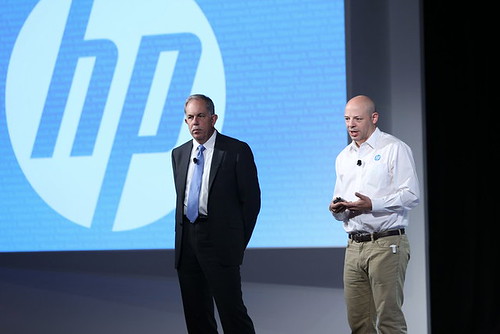 The OpenStack-based Helion cloud technology will be made available to partners and resellers around the world, allowing them to create their own services to compete with cloud products from the likes of Amazon.

HP says the Helion network is expected to provide “a unique commercial and operating model for service providers.” It is being built to attract an ecosystem of independent software vendors, developers, system integrators and value-added resellers to “accelerate innovation and deliver open standards-based hybrid cloud services,” according to the enterprise IT company.

Techvibes spoke with Steven Dietch, vice president of cloud at HP, who couldn’t name specific Canadian partners but said HP has been actively talking with Canadian companies and that “more than a handful” are interested in becoming members of the Helion network, which currently has participants such as AT&T and Intel signed up.