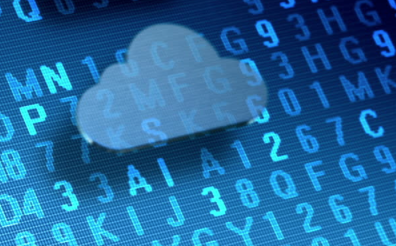 Earlier this week, IBM announced that its cloud revenue grew more than 75% in the first quarter.

The company has been pushing cloud services aggressively in recent years. This year alone IBM has signed several new major clients, including Coca-Cola, ShopDirect, and the Weather Company.

IBM invested $1.2 billion in new cloud centres around the world last year and will be adding six new data centers in 2015, while simultaneously expanding capacity in nine locales to accommodate increased demand.

The company was recently named Canada’s Most Attractive Employer by Randstad Canada.

“Throughout our 100-plus year history as a technology company, IBM’s most important innovation has remained the ‘IBMer’. We see employee engagement as key to both the success of IBM’s brand and our ability to remain essential to our clients,” said Dino Trevisani, president of IBM Canada. “We value and respect diversity, and as we continue to reinvent ourselves, we recognize the importance of staying true to our core values and culture of inclusion.”