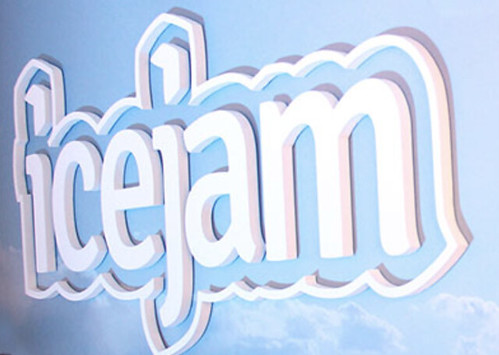 Icejam has raised a seed round.

The Charlottetown-based mobile games startup raised $3 million in a round led by Build Ventures, whose general partner Patrick Keefe joins the studio’s board of directors.

The capital will go to developing Icejam’s proprietary new “Playable Data” Platform and prepare its first game for market introduction.

“While the traditional mobile games market is consolidating and investments are down, there remains great interest in transformative technologies that play with the boundaries of imagination and reality,” says Stuart Duncan, founder of Icejam and a former EA studio director. “Today we see this with happening with investments in AR, VR, and now Playable Data.”