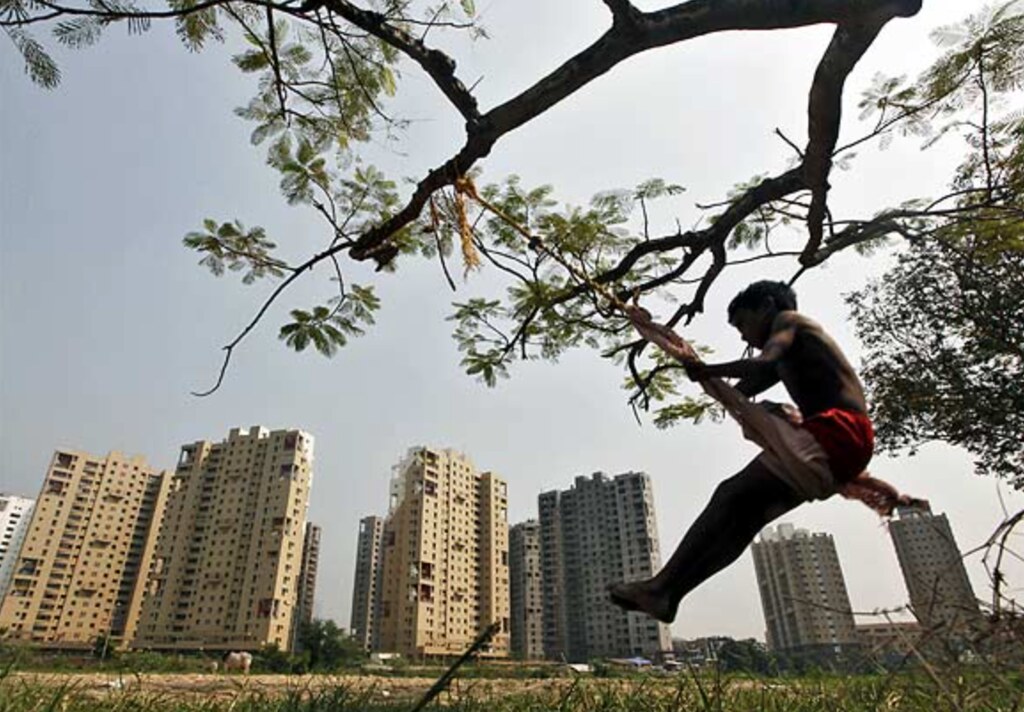 Brace yourself. Several of the globe’s most significant emerging markets are no longer emerging—they’re open for business, and India is the outlier of opportunity.

India is minting its first generation of billionaire technology entrepreneurs and with good reason. The country’s frontiers of fortune are tied to the exploding adoption of affordable smartphone devices. For outsiders, tapping in and engaging the new, connected mobile consumer isn’t easy, but it is very possible.

The allure of opportunity can be consuming, the scale of the possibility overwhelming. Both must be tempered with an emphatic commitment to understanding the wants and needs of those who are defining the future of the Indian market.

It’s different than how it happens in North America. For many of us, our mobile phones are our second screens. We turn to them when a television show heads to commercial, or to make awkward social situations that bit less awkward. In India and other emerging markets, mobile devices, especially those connected to the internet, are becoming the primary “First Screen” in which users interact socially, find news and entertainment and in turn, view brand advertising.

Assimilating the numbers associated with an “emerging” market such as India can be a little overwhelming. Case in point: India has a growing population of around 1.3 billion people, with mobile usage teetering on the billion-person mark (930 million in 2014). More then 50% of the population is under the age of 25.

To put this in perspective, that is over six hundred million people who aspire to be connected in the rapidly growing digital world. Smartphones are technological leap and revolution, similar to what the West experienced with the introduction of the radio, television and the desktop computer.

Supplying the growing demand is the rising number of smartphones available in market. The free fall of prices for Android smartphones means that accessibility is no longer for the lucky few. Smartphone ownership currently represents only around 7.7% of the population. This is steadily growing yet, the fact is, this already represents over 110 million connected mobile internet users. And with such a large proportion of these users under 25, there exists a vibrant and booming population of, what is colloquially dubbed, “Screenagers.”

Screenagers are the 600 million young and aspiring mobile users, who will become dedicated to messaging, social apps and discovering the world at large via their phones. These Screenagers will redefine mobile commerce.

Like cowboys of the Wild West with their pistol on their side, this mobile-savvy generation sees their device as their First Screen of interaction. From searching for local information and products, finding sports scores, or interacting on social media, these Screenagers are driving a generational wave that instinctually reaches for their phone first before considering a television or a desktop computer. For advertisers, the promise of captive television audiences or impressions from billboards is dying as quickly as mobile is growing.

Early-moving companies which look to innovate with persistence and capture the Screenager’s imagination, have the potential to gain early and highly-valuable market insight as well as deep market loyalty. Those which capture user’s imagination and awareness through mobile lead initiatives, very likely threaded throughout their virtual social sphere, will see increasing investor attention and resources. Rewards will also come from advertisers looking to reach the key demographics within the Indian emerging marketplace.

Forbes recently reported that India is the World’s fastest growing smartphone market. With a generation of capable 18 to 24 year olds aspiring to own the hottest mobile devices, the opportunity to engage and interact through delivering tailored, adaptive and live experiences via their mobile devices is undoubtedly immense. The rise of the mobile connected Screenager is happening faster than most companies can react to in India – or globally – and because of this, significant opportunities currently exist for those who, not only dare to try, but essentially, who endeavour to fully understand the evolving mindset of this new and emerging audience.