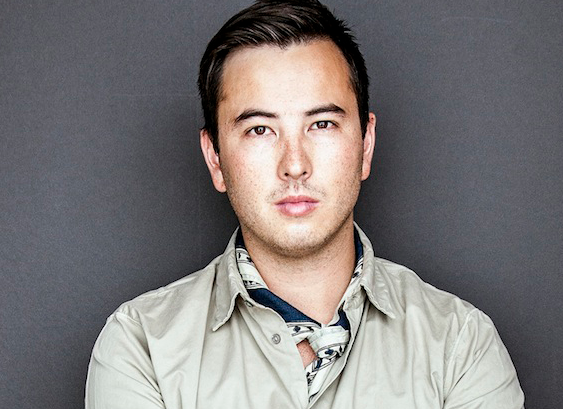 Crowdfunding campaigns have become more than just way to raise money for creative projects, they’re also increasingly being used as a form of market research. Allowing creators to see if a produce has legs before they even build it.

Steve Tam, the hardware, tech and design lead for Indiegogo in Canada says that’s what he plans to talk about when he speaks at the Dx3 conference in Toronto next month. His talk is called “How to Sell to the Right Customers.”

While Tam says the talk is still a work in progress, he is able to sum it up.

It’s going to be about “how companies and retailers and brands can understand who their customers are,” he says, “through the lens of how crowdfunding campaigns have down this in an accelerated way.”

He says brands often try to put their customers into boxes, something that just doesn’t apply in the modern world.

“It’s very easy to assume who you’re selling to,” he says. But doing that might lead a company to miss out an entire market.

That’s where crowdfunding comes in, he says. It’s a “60-day window to gather data about who your customer is.” And Tam says that window allows creators to avoid the sunk costs of production while giving them a potentially worldwide audience.

Having that kind of reach with low overhead just wouldn’t have been possible a few years ago.

It’s something he knows from personal experience, in 2012, he raised $10,000 on Kickstarter to fund production of a LED bike light, double his goal.

Without crowdfunding “our reach would have been very local,” he says.

Crowdfunding can also help a brand identify if they’re reaching a different demographic in different regions—something they can leverage when they’re creating “brand story.”

“You don’t have to make something that pleases everyone,” he says. In fact, he says that’s a bad strategy that dilute the message to real customers.

It’s also a important opportunity to engage with early adopters at the earliest stages.

“It’s definitely a lot of work,” Tam says. “I think it’s very natural for campaigns to think that they can go back to work” on their project, but he says that while the campaign is ongoing, running it should be a full-time job.

“Crowdfunding, for me, is incredible because it’s the democratization of access to audience and capital,” he says.

But even though there a big benefits for small creators and early-stage startups, Tam says that “companies of every size have something to learn from a crowdfunding camping.”