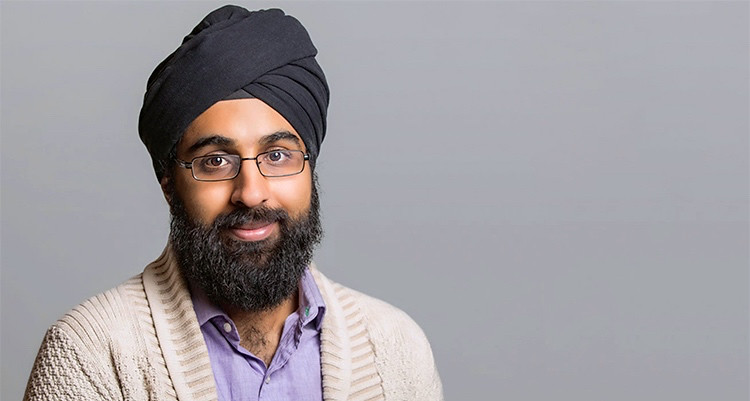 For what felt like forever, growth capital seemed almost nonexistent for mature Waterloo Region startups looking to level up. But for a couple of years now, substantial follow-on rounds have been flowing to local companies, all but silencing the cries of a venture capital drought.

That’s $267.3 million in two years, from an array of institutional investors across North America, including some top Silicon Valley firms. And those are just the ones we were able to report.

It was therefore not surprising when Montreal-based iNovia Capital announced last October that it was setting up a permanent presence in Waterloo Region, where it has made several investments. In the coming weeks, iNovia Senior Analyst Shaunvir Sidhu will haul his belongings down Highway 401 from Toronto to Kitchener, to take up duties as the firm’s eyes on the street for Waterloo Region.

Sidhu will be stationed inside Vidyard, a video marketing software company and fast-growing iNovia investee that now occupies two levels of the historic Simpson Block building on King Street West.

Read the rest of this article at Communitech.