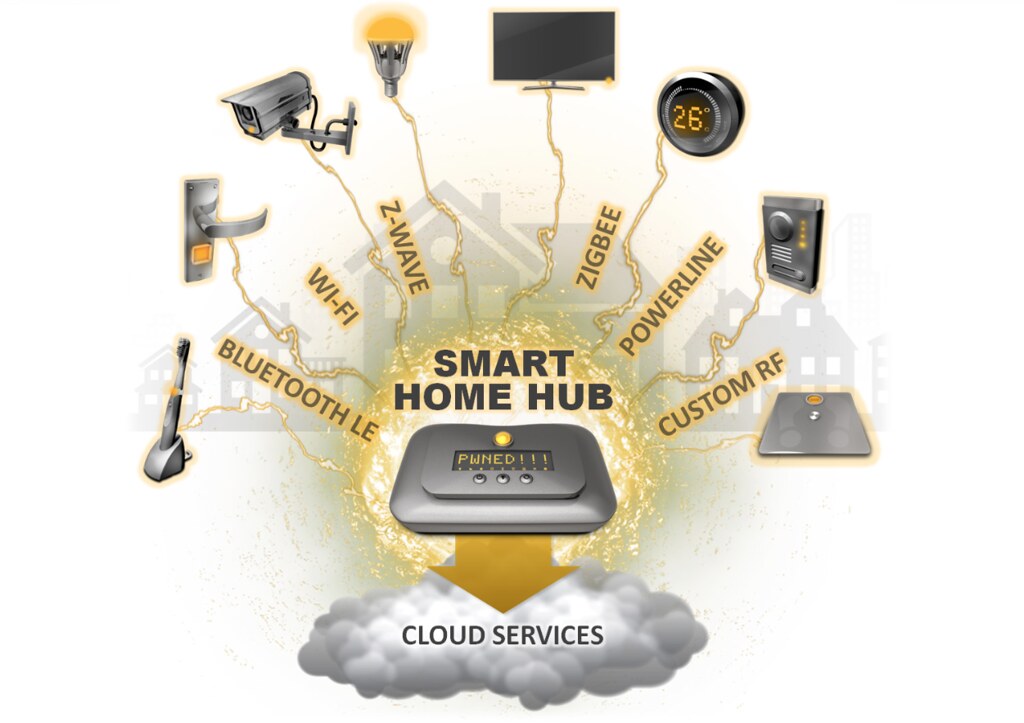 Last month HP released the “HP Fortify” report, which assessed 10 connected home security devices and their cloud and mobile app components, drew some alarming conclusions: none of the systems required the use of a strong password and all systems failed to offer two-factor authentication.

“All of the studied devices used in home security contained significant vulnerabilities,” the report warned, “including enumerable usernames, weak password policy and no account lockout … we continue to see significant deficiencies in the areas of authentication and authorization along with insecure cloud and mobile interfaces.”

Symantec analyzed 50 smart home devices available today and took a look at how they measure up when it comes to security, this week releasing the results of its research, and found “many of these devices and services have several basic security issues.”

“Take a moment to think about how these conveniences may be exposing you and your home to cyberattacks,’ Symantec warns. “Demand better security from the manufacturers of your smart home and IoT devices−only then will things start to improve.”