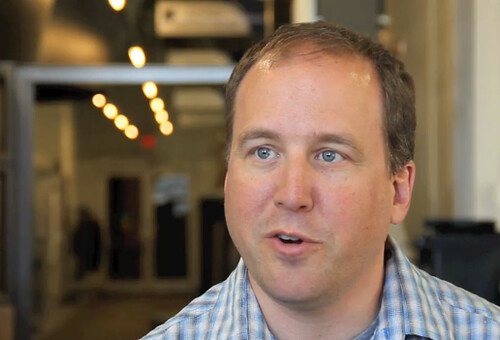 From its first 10-company cohort in Boulder, Colorado in 2006, Techstars has grown into a world-leading accelerator with operations in seven startup communities—six in the US and one in the UK.

In April of 2014, TechStars cofounder and CEO David Cohen visited Waterloo and Toronto to explore the potential of expanding into Canada. In this video interview with Communitech’s Anthony Reinhart, Cohen shares his impressions of the Waterloo Region startup community.