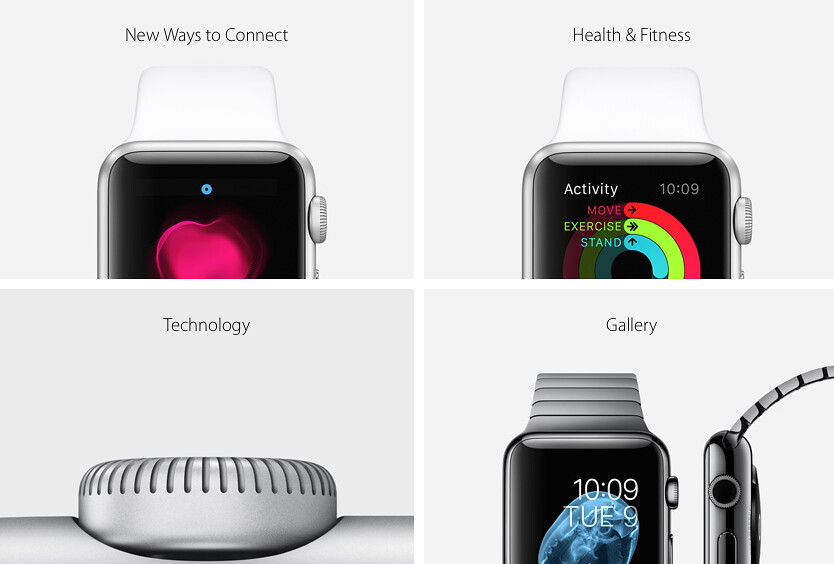 It’s widely expected that Apple will launch its hotly anticipated lineup of smartwatches in April.

Now the Wall Street Journal is reporting that the world’s most valuable company is asking suppliers to manufacture up to six million watches for launch.

After that, Apple expects to sell at least one million smartwatches per month, sources suggest.

Taiwan-based Quanta Computeris the sole assembler of the Apple Watch.