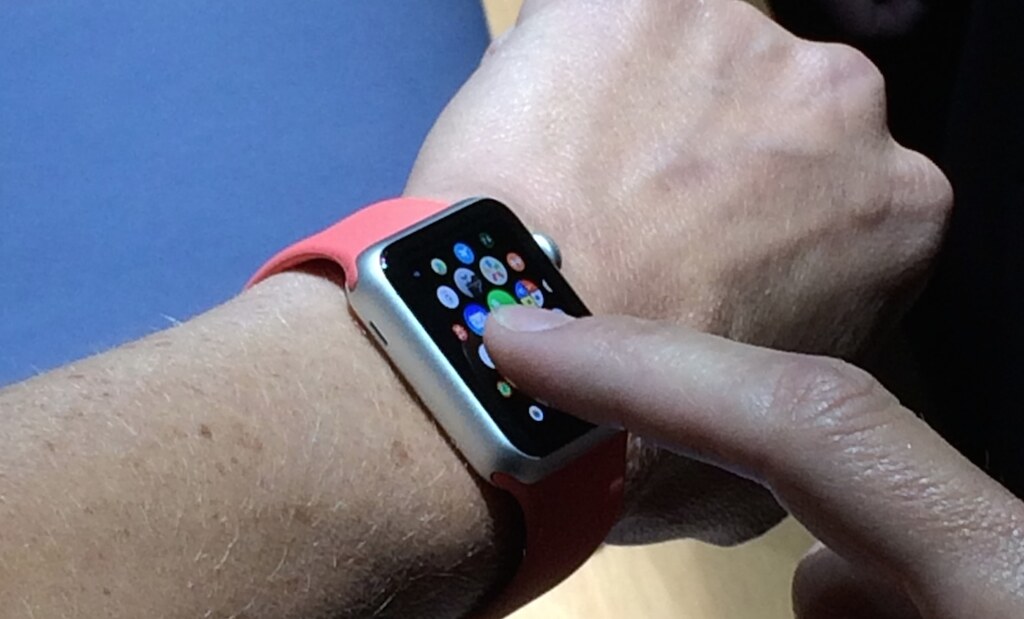 Jeffery Macesin was pulled over by police in Quebec and fined $120 for using his Apple Watch while driving.

Macesin was changing a song via his smartwatch. Now four demerit points have been added to his license.

The Canadian man does not believe he was breaking any laws, however.

“I was changing songs with my hand on the steering wheel,” Macesin told CTV News, adding he doesn’t think such devices should be counted alongside smartphones. “It’s not so much handheld. It’s a watch. You know, it’s on my wrist. “

“No person may, while driving a road vehicle, use a handheld device that includes a telephone function,” reads the Quebec Highway Safety Code.

Macesin says he is contesting his ticket and plans to hire a lawyer.