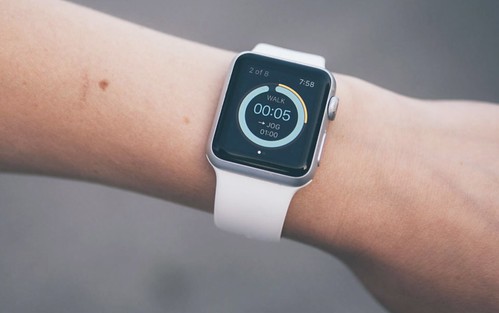 Fitness trackers monitor a lot of personal data—and many may not keep that data very secure.

According to cybersecurity researchers at the University of Toronto, these devices use Bluetooth signals with unique IDs that can be detected even when not paired with a smartphone, which leaves users exposed to potential things such as long-term tracking, for example.

“Fitness trackers are a fairly new technology and we don’t have many regulations right now,” said lead researcher Andrew Hilts, who is executive director of Open Effect and a research fellow at Citizen Lab at the U of T’s Munk School of Global Affairs. “We found cases where your data is being sent and you might not be aware, and there’s no apparent reason why it’s being sent,” Hilts told CBC News.

The Apple Watch was noted as the only device to randomize a user’s Bluetooth ID, rendering long-term tracking impossible and making it among the most secure consumer wearables on the market today.