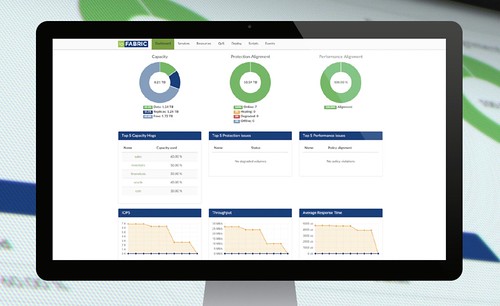 More than 70 percent of Canadian midsized companies say their annual IT budget has stayed the same or even decreased over the past three years, and fewer than 15 percent expect to see any increase in the next three years.

It’s doom and gloom, according a recent survey sponsored by ioFabric, which revealed that more than half of of Canadian midsized companies said that their lack of budget to accomplish desired upgrades is a major challenge.

The belt-tightening these companies are doing extends to spending less in nearly every category: reduced hardware spending (71 percent), reduced software spending (42 percent), cutting back on outsourcing and professional services (42 percent), and reduced human resources spending including salaries and training (29 percent).

“Based on this data, concerns about controlling capital expenses and operating expenses cannot be underestimated, and the market needs to send a message of delivering business value and optimizing costs,” said Steven Lamb, CEO at ioFabric. “While it’s tempting to see this as troubling news for vendors, it’s also an opportunity for companies like ours to educate and help customers better understand how to get the most out of existing systems, how to support their workloads efficiently, and how to drive more value out of existing storage systems and scale in the future with less cost.”

“Downtime and performance problems are frequently the result of aging infrastructures, and also the inability to adapt to infrastructure and application workload changes,” said Rayan Zachariassen, CTO at ioFabric.

Not surprisingly, only 35 percent of respondents said “yes” when asked whether there is enough time in the day for them to effectively manage their storage systems.

“Eliminating manual chores like provisioning and migration, complexity, or constraints on future growth are easy problems to solve – if there is an adequate budget,” said Lamb. “Without the budget, companies need to look for solutions that let them do more with theirr existing infrastructure.”