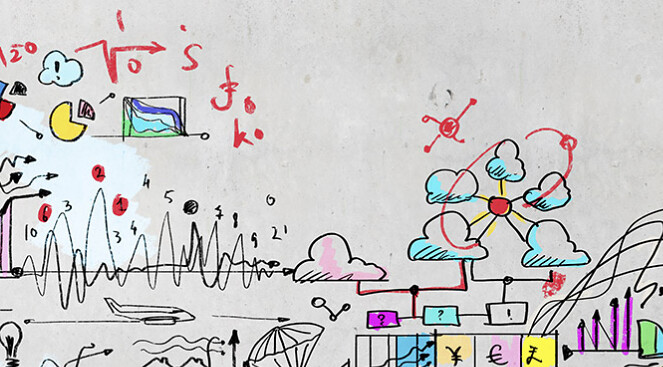 Microsoft BizSpark Plus is a program offered through select partners that helps startups succeed by giving access to Microsoft cloud services, software and support.

“We are thrilled to be part of this exclusive group,” said Leo Lax, Managing Director of L-Spark. “This will extend our champion partnerships to provide more resources for our companies and help further facilitate their successful journey on the road to series A financing.”

Velocity, The Next 36, MaRS, Highline, and FounderFuel were all also selected to represent Canada in BizSpark. 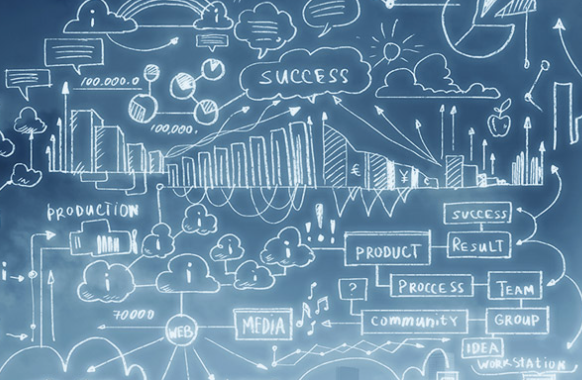 A new Ottawa-based accelerator and incubator is hoping to get enterprise software startups ready for series A investment.

L-Spark, which started accepting applications for its first cohort on Sept. 1, will take a more focused approach to get startups investment-ready than other accelerators, says Leo Lax, its managing director.

While other accelerators take a “buffet-style” approach to mentorship, allowing startups to pick what support they want, L-Spark plans to pair startups with a “strong dedicated mentor” who will be “there for the entire session,” Lax says.

“What we believe is they need a Sherpa,” he says.

All of L-Spark’s mentors will be “enterprise software experts,” Lax says, who “know what the businesses is about.”

Those mentors will be able to say “I’ve been there … I’ve actually tried it,” Lax says.

He also expects that they’ll be able to make introductions for startups in the program.

Ottawa has an “abundance” of serial entrepreneurs and corporate executives with experience in enterprise software, Lax says, which is part of the reason for the strong focus on the space. But that’s not the only reason.

Enterprise is the “fastest growing software market by far,” he says.

As an executive at Newbridge Networks in the 90s, Lax set up an affiliate program where the company worked with startups and entrepreneurs who were developing software for the company’s products.

He also spent over 15 years as a venture capitalist, running Skypoint Capital.

“I know what an excellent series A candidate looks like,” Lax says. That’s another area where L-Spark plans to take a narrow focus.

Lax says L-Spark’s four-month incubator program is intended to take startups from the “first stage of leaving the garage” and to a group with a prototype that’s ready for seed funding.

Startups leaving that program will be expected to then take a few months to develop a minimum viable product and have at least one customer before they’re ready for the nine-month accelerator program.

The goal is “at the end of the nine months, they are series A eligible,” Lax says. With their “business plan getting reasonable traction.”

He says L-Spark is addressing a gap in the market.

“Today many entrepreneurs are in-between,” he says and VCs are struggling with that – they can’t invest a lot of money in those startups “because they are not ready” but those startups “need money to get ready.”

Altogether, the L-Spark program will take entrepreneurs around a year to a year-and-a-half to complete.

Lax says L-Spark is still accepting applications for the initial accelerator cohort. He says that L-Spark will work with applicants to improve their applications and “create the capability to succeed.”

15 companies will be given the chance to pitch on Oct. 22, with six of those accepted into the accelerator program. The application period for the initial incubator cohort will open in two weeks, with the program starting in December.

While L-Spark might be different than many other accelerator and incubator programs, “we’re not building something to set us apart,” Lax says. “We’re trying to build successful companies.”