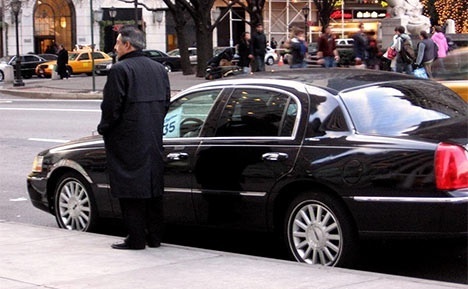 The four Vancouver Taxi companies that joined forces to block Uber from launching in the city have backed down.

The Vancouver Taxi Association issued a statement, saying it dropped the lawsuit because Uber “has since stated it is not operating in the city.” The suit was jointly filed by Black Top & Checker Cabs, Yellow Cabs, MacLure’s Cabs and Vancouver Taxi—all of whom say they’ll refile the lawsuit should Uber announce a return.

Uber, meanwhile, says the lawsuit was simply “without merit” and still plans to find a way to operate in Vancouver in the future, though it won’t offer a timeline.