The provider of security intelligence software was founded by employees of the University of New Brunswick and their research and development centre is in Fredericton. Shaun McConnon, former Chairman and CEO of Q1 Labs, is flying up to Vancouver next week to speak at the Vancouver Enterprise Forum’s May event. 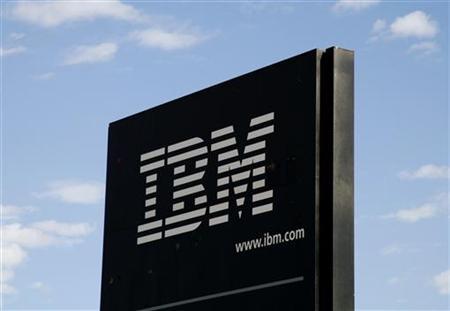 Shaun is a three-time award-winning CEO who has built over a billion dollars of shareholder value. From him, you can learn how Q1 Labs successfully spun out technology from the University of New Brunswick and built a global company worth hundreds of millions of dollars.

Under Shaun’s leadership, Q1 Labs raised $42M in financing and grew to over 200 employees. In 2011, while contemplating an IPO, the company accepted an acquisition offer from IBM that is regarded as one of the largest venture capital exits in Canada in a decade.

How did Q1 Labs leverage technology developed at a university to become a global leader of security intelligence solutions? How much of their success was about the technology, market timing and management? What were the challenges to financing and building a company with Canadian roots? Did Q1 Labs live up to Shaun’s vision for the company?

Register now for the VEF event on May 22.