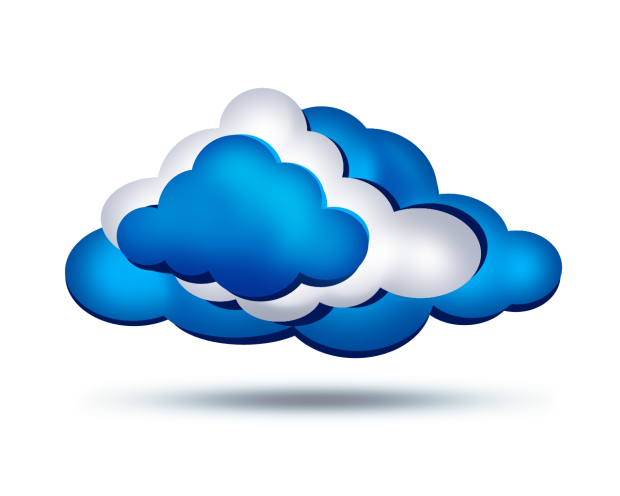 For most lawyers, their day job is to spot risk. Pity that it often ends there.

If you want to know the sign of a typical lawyer, they generally identify everything that can go wrong without any attempt to measure the probabilities. They treat all risks the same, which is to say, avoid them if at all possible.

But once the clear and present danger has subsided—if it ever existed at all—lawyers jump in with both feet.

So when it comes to technology, history very clearly shows that lawyers are always the late adopters and the last to give up on a technology once embraced. Many lawyers are still reluctant to “trust” anything except a Blackberry. The android is from outer space and iPhones are for “hipsters.”

Would you believe that there was widespread skepticism among lawyers that email was an acceptable form of communication? In fact, legal “futurist” Richard Susskind was thought to be bringing the justice system into disrepute with his 1996 suggestion that email would be the primary communication platform for lawyers.

Lawyers came to the tech party very late. Now they are the biggest addicts and abusers of a communication meme that is well past the point of usefulness for thoughtful discourse.

Susskind is also fond of poking fun at lawyers and their lack of engagement with twitter and social media generally. He often wonders aloud that with 500 million Twitter users, perhaps lawyers are just waiting for it to take off? Our favourite term coined by Susskind is “irrational skepticism” and those two words say an awful lot about a great many lawyers.

So what to make of the “cloud?” Certainly many law firms and their executives don’t necessarily know what is meant by “the cloud,” but they know they are afraid.

The cloud is what offers a very unique moment in time for smaller legal providers to take advantage of both misconceptions and the shackles of legacy infrastructure that will hold back the larger firms tasked with turning around their oil tankers when they eventually see the light.

Smaller (or at least newly-formed) firms, such as Cognition and Skylaw in Toronto, are no longer at a technological disadvantage when compared to their large firm colleagues. A massive IT budget and arsenal of on-premise servers, hardware, cables and bloated software packages are no longer necessary. Even the significant lead time to roll out training across an enterprise is not such a beast of burden.

In fact, it’s the big guys who are going to struggle to move to the cloud. Even without the prevailing FUD, the exercise of importing and integrating data from existing systems, which although expensive, actually work (mostly) seems like more trouble than it’s worth. There is actually a switching cost and hassle factor to be contemplated, not to mention having to explain to a CIO or CFO that the multi-million dollar investments that have been made in the preceding years can now be shuttered. The psychology of sunk costs is a powerful force, even among very intelligent decision makers (who would like to justify the reason they stay employed).

In just about any other business, the benefits of utilizing SaaS and cloud based technologies speak for themselves. A complete move to the cloud offers all kinds of long term savings and efficiencies including scalability and less requirement for internal I.T. department personel and an army of consultants. Upgrades? Automatic and for the people.

Yes, risks exist. For lawyers, it may be a legitimate and admirable concern that the ethical obligations surrounding use of cloud technology are not firmly established and various law societies and governmental bodies can’t come up with comprehensible point in time guidelines. The technology shifts much too quickly. But is that really a stop sign?

That leaves the issues of privacy and security for consideration. Again, real and legitimate risks are involved and lawyers are very serious about honouring their obligations to clients to protect sensitive and confidential information.

In Canada, the resistance to the cloud is by and large around location of data centres which might not be on home soil. This apprehension may be borne of of Patriot Act considerations, and in some cases, those may be legitimate. But the prevailing sentiment can’t be “Oh, the data is in the US, therefore we can’t use the cloud.” If you are a private business, and absent a contractual term preventing you from doing so, you can certainly use US-based cloud services.

In the legal world today, with paper thin margins, pennies count where dollars didn’t used to. Large firms can’t get out from under their significant overhead of glass towers, marble tables, and heavy duty infrastructure—which comes at a price that is ultimately passed on to their overcharged clients. Will clients agree to pay for a “level of assurance” they can’t necessarily rely upon?

There can be little doubt that the cloud providers need to service law firms better so that they can better appreciate and measure the risk which may be much smaller than they think.

What you resist persists. You need to weigh the potential for breach against the ubiquity of cloud. For better or worse, the cloud is here for banking, finance and other industries. Why would legal get a free pass? Simply because they are more risk-averse.