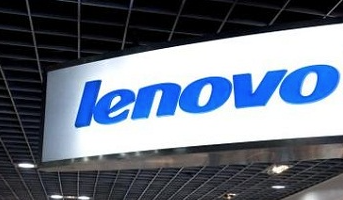 Lenovo Canada has been in Toronto for many years, but the company has decided to expand its presence here.

To do this, Lenovo is shifting its head office to Markham, where it will occupy a 37,000-square-foot facility, housing staff from the Canadian Lenovo team as well as from the teams of the recently acquired Motorola Mobility and IBM System X.

The facility is nearly three times larger than its previous one in Toronto, according to the company, but is happy to see all its groups now work under a single roof.

[Lenovo Canada] opted for a single storey open concept building that was renovated to provide a state-of-the-art facility. It includes a data centre with 1 megawatt of power, a server lab that can replicate any customer environment to assist with proof of concept exercises, and full showcase capability for customer demos. It includes flexible use space, including a colourful area known internally as the Mad Men lounge, as well as standard workstations. Skylights provide natural light, and have automatically controlled shades to regulate heat and glare.

“The facility is more a statement of culture,” Colin McIsaac, managing director of Lenovo Canada, told FP. “There are three organizations merged, committed to the same goals. It’s a strategic move. It opens another growth opportunity.”