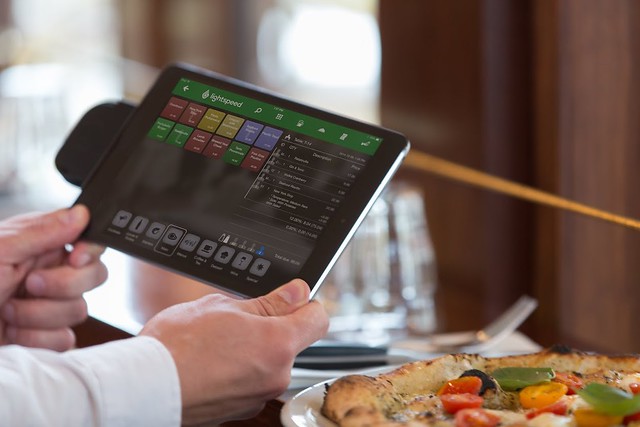 Montreal-based LightSpeed has acquired a Belgian company as it looks to expand its product line and European footprint.

The company, which develops point-of-sale software for brick and mortar retailers, announced on Wednesday that it has acquired Belgium-based POSiOS, which makes similar software for restaurants.

The company says the acquisition was driven in part by customer demand.

“LightSpeed’s strength is in creating technology that improves business operations and enables superior customer experiences,” Dax Dasilva, CEO of LightSpeed, said in a press release. “Expanding into hospitality responds to the massive demand we have seen in the past two years for a restaurant solution from Lightspeed, and furthers our vision to bring sophisticated, yet accessible technology to all of Main Street.”

The acquisition is something of an “acqui-hire,” with POSiOS co-founder Zhong Xu joining LightSpeed as its new directory of hospitality.

In that role, he will oversee the development of LightSpeed’s newest product, LightSpeed Restaurant.

“The addition of the POSiOS team brings a deep understanding of the complex hospitality industry to Lightspeed Restaurant and further underscores our commitment to investing and expanding in Europe,” the Canadian company said.

With the acquisition, LightSpeed is also setting up a European development headquarters in Belgium, which will be headed by Xu.

The new LightSpeed Restaurant is a cloud-based service that allows restaurants to use tablets and mobile devices to take orders, manage workflow and table turnover as well as charge customers.

The acquisition comes a little over a month after LightSpeed received a $35 million series B investment led by Montreal-based iNovia Capital.

At the time, Dasilva said part of that investment would be used to expand internationally – with an eye to Europe and Asia. While Lightspeed has over 20,000 stores using its software, 85 per cent of its existing customers are in North America.

Part of that expansion plan is having a physical presence in the regions it sells to.

The company is also developing a integrated payments system. Set to launch later this fall, LightSpeed Payments will be compatible with both the restaurant and retail products.