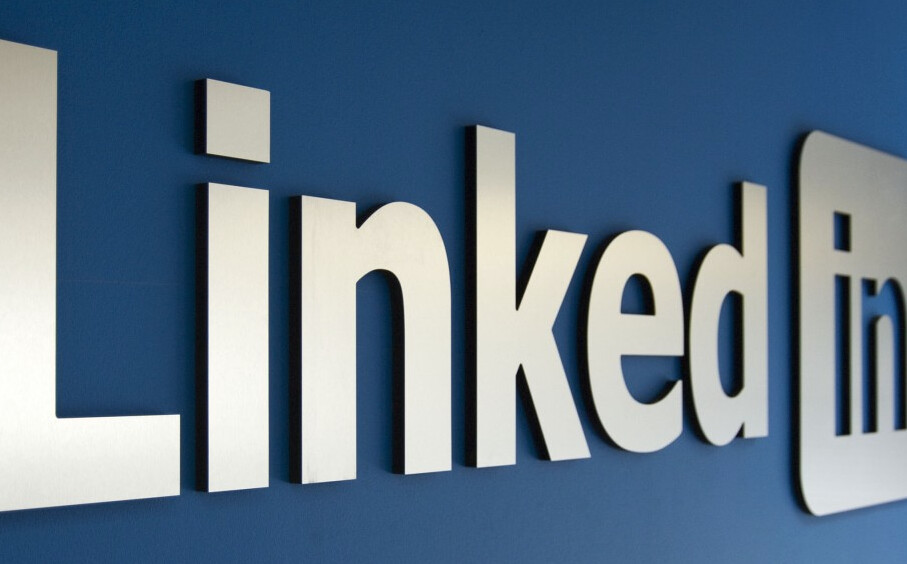 The company says this now means “over half of our nation’s potential workforce” is a member of LinkedIn.

LinkedIn added that membership in Canada has grown by 24% since 2013. Since 2010, membership has more than quadrupled in size, according to the company.

LinkedIn also noted that Canada “continues to be one of the most active countries on the platform.”