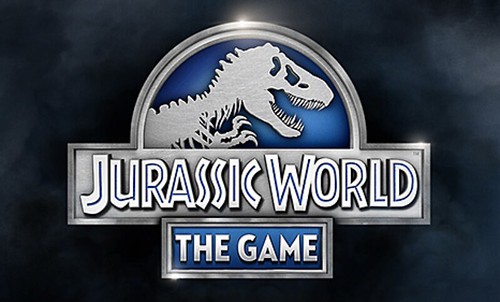 Following the success of its latest title, “Jurassic World: The Game,” Ludia this week announced a new $30 million investment and the creation of 100 new positions.

The company says the investment will support the expansion of its Montreal studio and team, as Ludia begins work on four new franchises.

The company currently has 300 employees.

“We are thrilled with today’s news as it clearly demonstrates the tremendous growth and achievements Ludia has experienced,” said Alex Thabet, CEO of Ludia. “Such an investment in resources, infrastructure and renowned intellectual properties is a testament to the quality of Ludia’s work and the growth of the mobile and online games industry.”

“Jurassic World: The Game” launched on April 30 and generated close to $25 million in gross revenue in the month following the movie release. It’s ranked atop Apple’s App Store in over 30 countries and one of the top 10 grossing apps in over 50 countries.