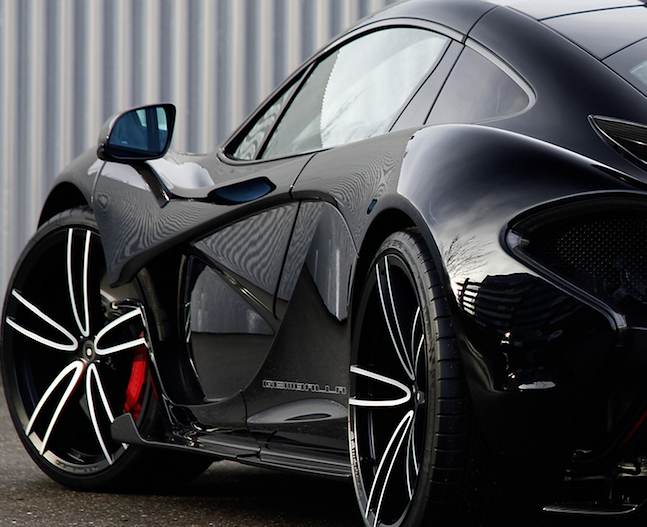 “Our website and mobile app brings a cohesive new experience to the automotive community for sharing and collecting automotive photography,” said MadWhips CEO Anthony Carbone. “Our integration between web and mobile is a result of collecting seven years of photos and user data and designing a simple & intuitive collaborative environment.”

Users can filter the site by “best of MadWhips,” recent photos, and photographer-made collections, among other options.

“It’s literally been seven years in the making,” Carbone added.