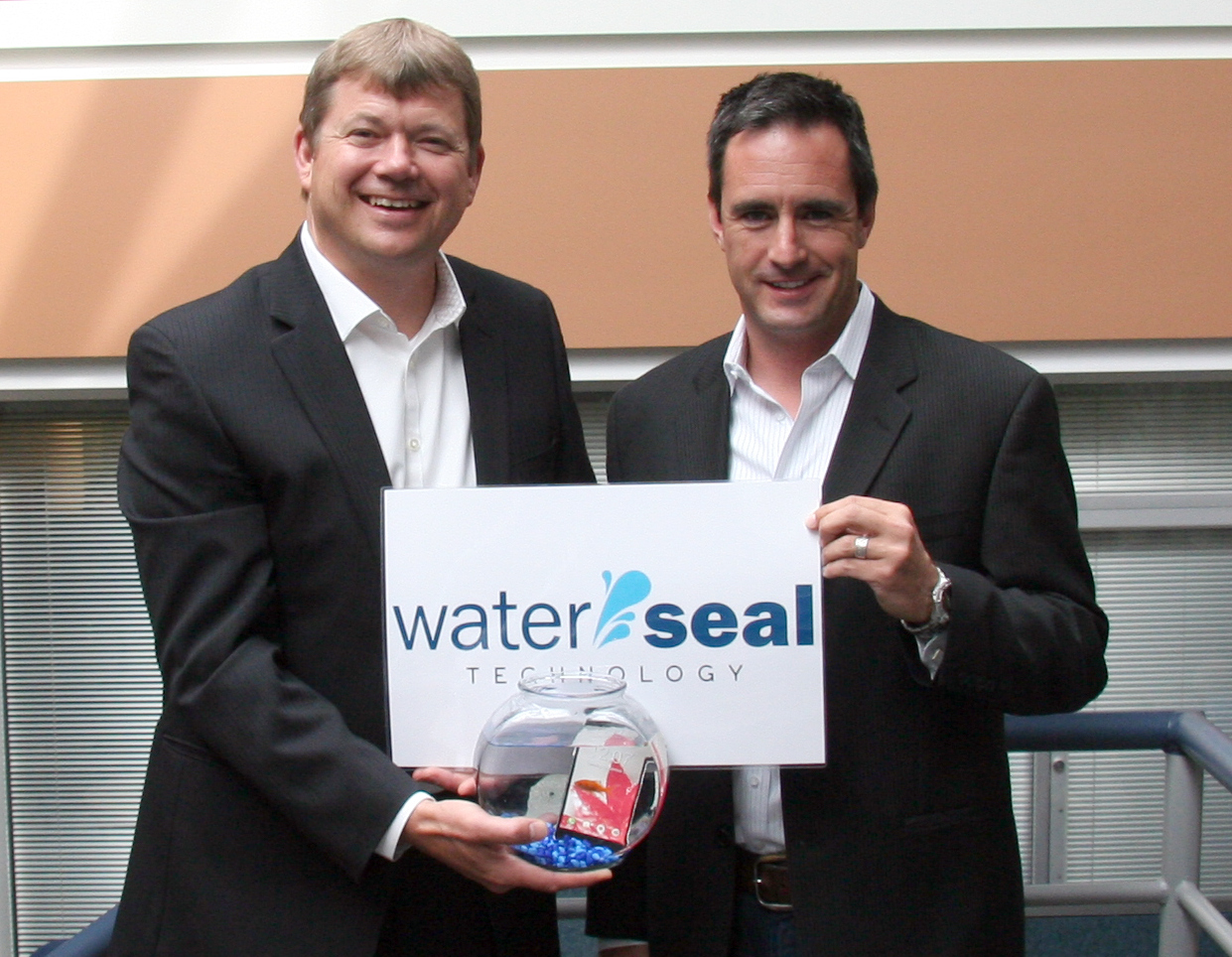 A Calgary-based company has developed a process that applies a protective nano-coating that fully protects smartphones from accidental water damage.

WaterSeal Technology is raising funds via Indiegogo to support its product, which is unique in that it treats the inside of the device—no ports to close and no bulky case to wear.

The Canadian company, which was recently recognized as Startup of the Week in the Calgary Herald, says its product is guaranteed to work (they claim zero refunds so far) and lasts the lifetime of a smartphone.

A study by TNS Global Research says more than 82 million mobile phones have been destroyed by water or moisture in the US. Consequently, Americans have spent $7.2 Billion on damaged Android phones and $5.9 billion spent on damaged iPhones, according to SquareTrade research. Worsening the matter is the fact that most mobile phone warranties do not cover water damage.

According to cofounders Mike Wellwood and Craig Dunn, phones can survive a minimum of 30 seconds in up to 30 centimetres of water.

“Many innocent phones died horrible, ugly deaths in our research and development department to make sure we had the right technical solution,” says Wellwood.