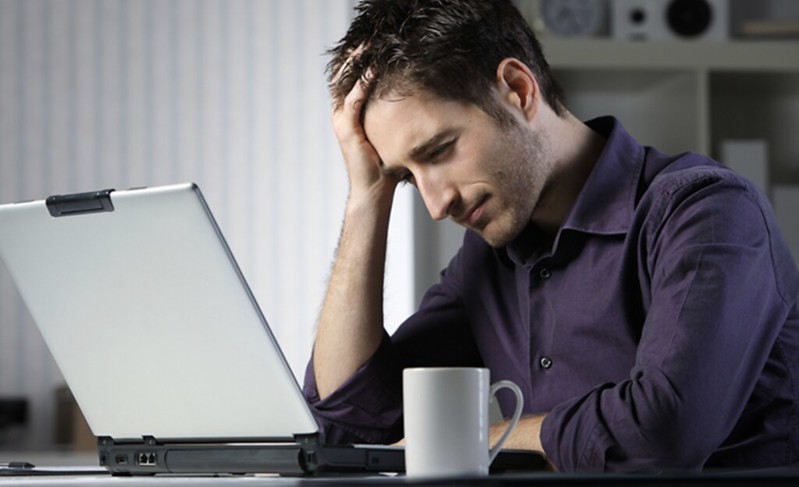 An Ontario man has been ordered to pay more than $141,000 to his former girlfriend for posting an intimate video of her on the internet.

The judge likened the man’s action to sexual assault—the first time this sort of thing has occured in a Canadian court, which could set a precedent.

The woman, known as Jane Doe464533, agreed under pressure from her ex-boyfriend to send him a sexually explicit video, after he promised he wouldn’t show it to anyone. That very day, in the fall of 2011, he posted the video on an Internet pornography website, titling it “college girl pleasures herself for ex boyfriends delight,” and showed it to his friends.

“In many ways, it is analogous to a sexual assault,” the judge said in his ruling, which was broad enough to hold wide-reaching implications, including cases involving paparazzai and authors of memoirs.